It happened to two dog owners in Racine. But instead of the dogs being turned in, they were sold.

CBS 58 spoke to two dog owners that believe their dogs were stolen, and then found out the missing dogs for sale.

Both cases were reported hey reported it to police, but in both cases, the dogs were found with the help of social media.

"It was so bad that weekend without them...not knowing where he could be," said Xavier Nelson.

Nelson hasn't let his dog, Fenn, out of his sight in the last month. German Shepherd, Fenn, and his sister, Rose, went missing from their fenced backyard on October 5th. Nelson's mom was watching them.

"She brought them outside, let them out the door, she went in to grab her drink. By the time she went up three steps, grabbed her drink, went out the door, the gate was slung open and the dogs were gone," said Nelson.

He searched for the missing dogs all night.

"I was up until three in the morning."

"I actually got three calls back to back asking if these were our dogs on Facebook marketplace, and it was. They were our dogs, and they were both in a crate," said Nelson.

The person selling Fenn and Rose did agree to return the dogs. The seller claimed he bought them from someone else. Racine Police say there's not enough evidence to prove Fenn and Rose were stolen.

"Ryan was at work, his friend was at home, and he had let Apollo go outside, and when he got home, the gate was open and Apollo was gone," said Pam Avery.

Avery is a family friend of Apollo's owner Ryan, and she helped bring the puppy home. She says a neighbor's security camera did catch a man take Apollo from the backyard, and the footage was turned into police.

"I thought you know what, I'm going to just post this on Craigslist and say, 'Stolen German Shepard' and posted a picture of him, and within a day a man called me and said, 'I think I have your dog," said Avery.

The man's daughter bought the dog from a person that approached her at Gateway Technical School in Kenosha. The man's description matched the person caught on security camera taking Apollo from his backyard.

"This man had gone on Craigslist looking for another German Shepherd and ran across my post, so we ended up with Apollo back," said Avery.

Since Apollo came home safe, Pam has been dedicating her spare time to finding other dogs. She has hope, after seeing two happy endings.

Pam and a search party in the Racine area have been looking for another German Shepherd pair, Mac and Nina, since February. 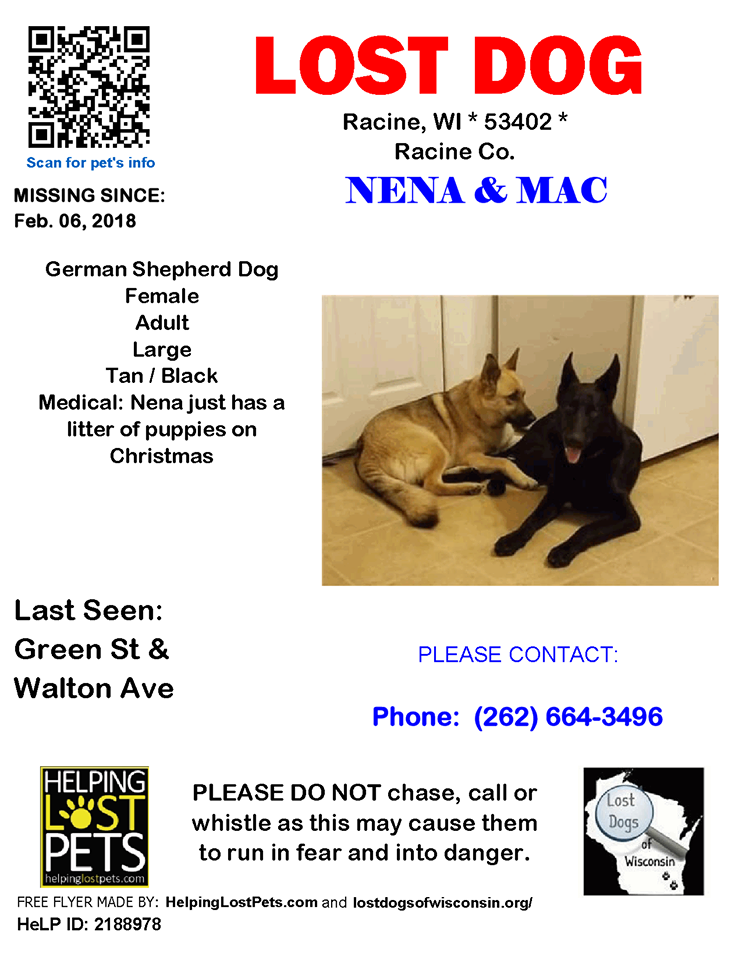 Terresa Novak says her two French Bulldogs were stolen from her backyard in Milwaukee on September 25th.

"My dogs were taken from my backyard September 25th. I had a male and female French bulldog. After posting all over social media, contacting the lost dogs of Milwaukee and posting flyers all over the city. I even offered a reward and I have heard nothing," said Novak. 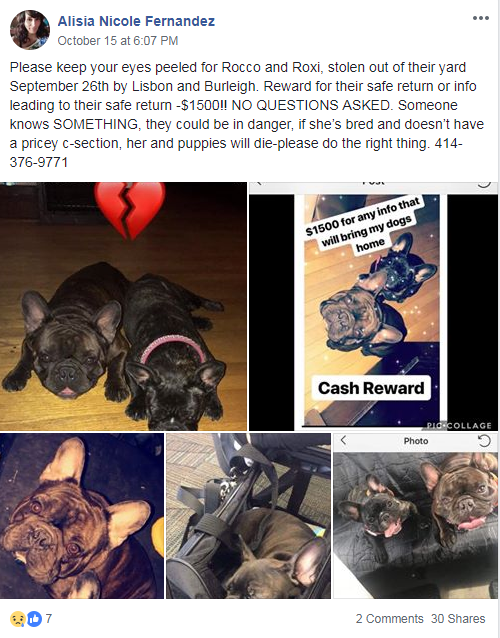 Novak believes the dogs were taken by this car. 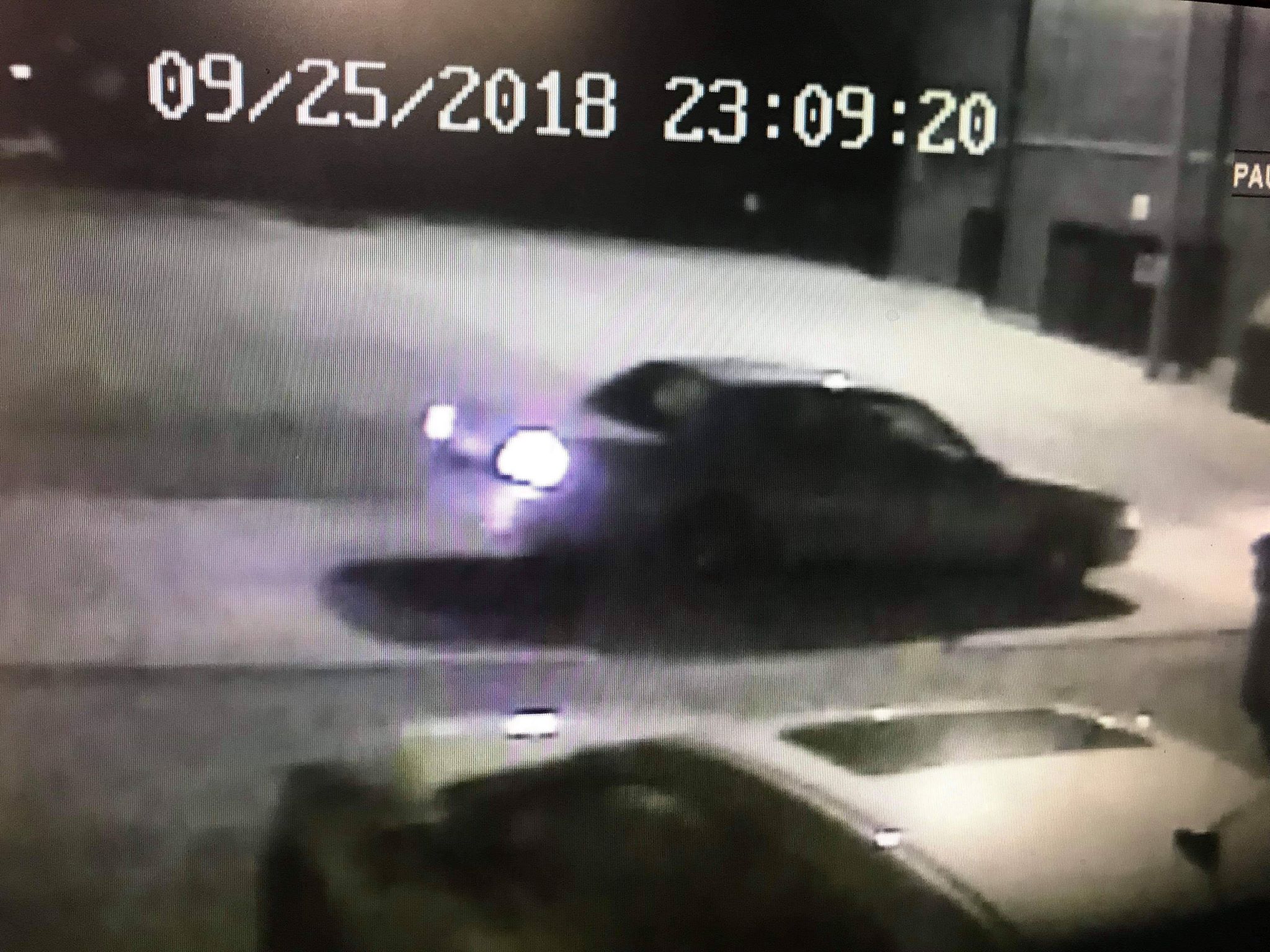