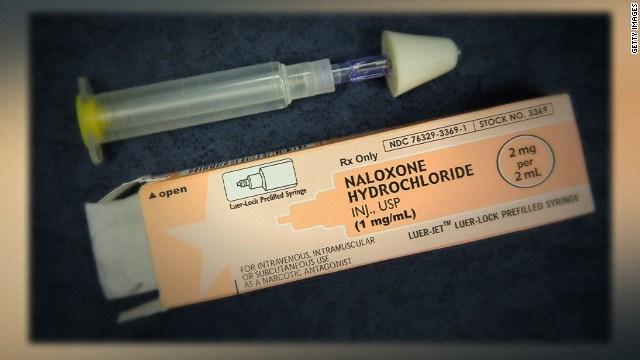 On Thursday, November 17 at 5:25 PM, the Racine County Communications Center received a call regarding a 25-year-old woman who had passed out in a car and was not breathing.

When Deputies arrived the woman was pale and not breathing. A Deputy immediately administered a dose of NARCAN and rescue personnel began rescue breathing. Moments after the NARCAN was administered the patient regained consciousness and began breathing on her own.

Preliminary investigation revealed that the patient’s condition was the result of an admitted heroin overdose.

Racine County Sheriff Christopher Schmaling said, “although I’m very proud that we saved another life this evening, I’m very concerned that the opioid epidemic speaks to a much larger problem which continues to end lives daily across our country”.

This is the 19th life saved using NARCAN since the Sheriff’s Office first equipped patrol cars in February 2014.