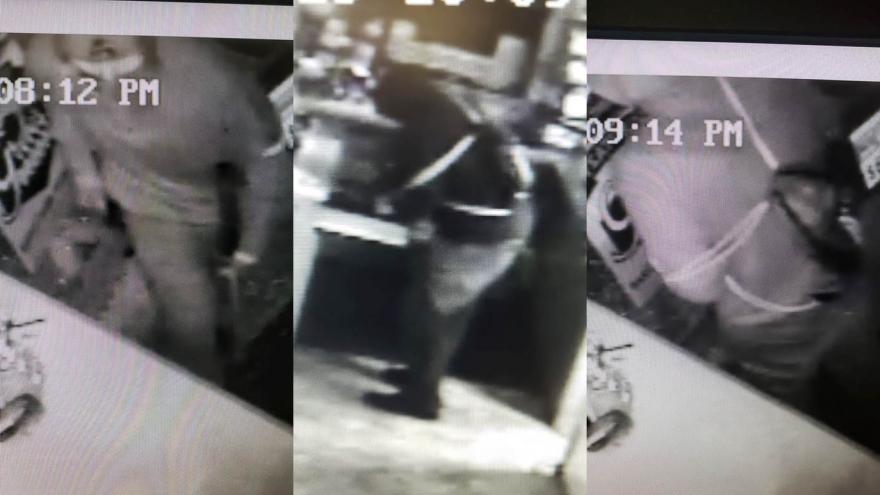 RACINE COUNTY, Wis. (CBS 58) -- The Racine County Sheriff's Office is asking for help to find a man thought to have burglarized the same convenience store twice in six months.

The Racine County Sheriff's Office says around 10:00 p.m. April 11 a man broke into the Rochester Mini Mart on S. Front Street with a sledgehammer and stole some money, alcohol, and cigarettes.

The same suspect is believed to have committed a similar burglary at the same store in October 2018.

Anyone with information on the suspect or either burglary is asked to call investigators at 262-636-3232 and reference complaint number 19-20720.