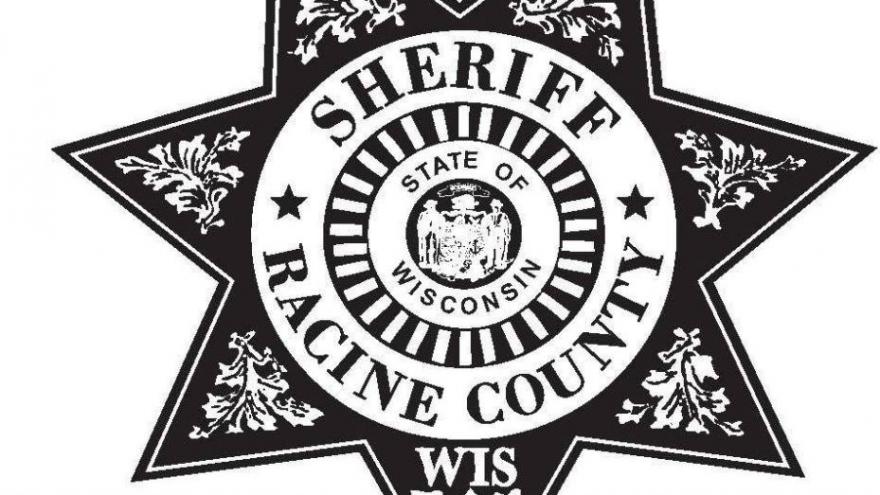 BURLINGTON, Wis. (CBS 58) -- During the evening of Christmas Eve around 9:51 the Racine County Sheriff's Office got a call of an autistic man that walked away from a car in Burlington and was missing.

A 58-year-old woman was driving home to Illinois from Burlington with her 29-year-old autistic son when they got into an argument and the son got out of the car and walked into a field on Bushnell Road near the Burlington Bypass.

The son was only wearing a light jacket and no hat or gloves with temperatures around 20° and a wind chill of 6°.

Nine squad cars and a K-9 reported to the scene.

Thanks to the fresh snow Deputies found footprints and tracked the son into the field and back out onto Bushnell Road. At 10:43 p.m., almost an hour after he walked off, the son was found. He traveled three miles.

The son was checked by EMTs and determined to be uninjured. He was released back to his mom.