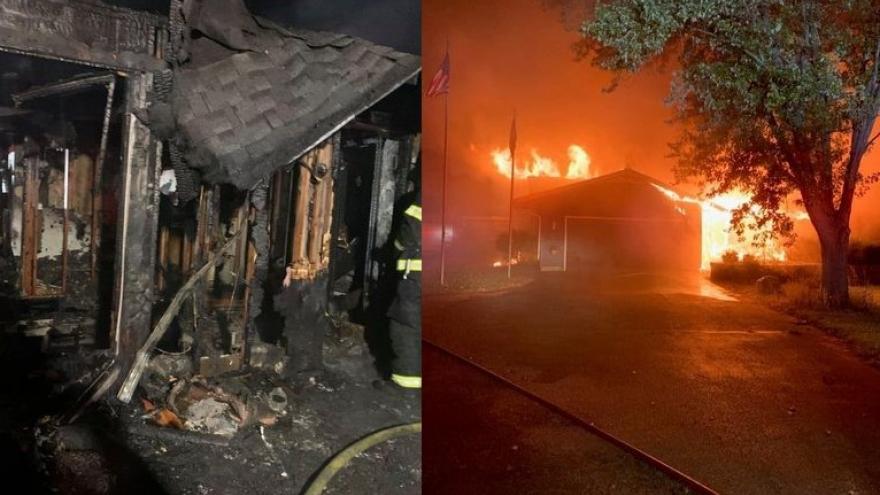 The Racine County Communications center received a 911 call about a deck being on fire. When deputies responded the house was fully engulfed in flames. They were advised that the back of the residence was on fire and the ceiling collapsing.

Both residents got out safely, were examined by fire personnel and released at the scene. 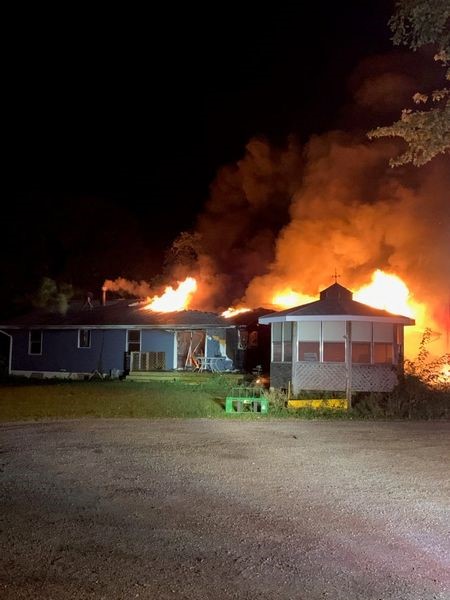 The house was a complete loss and no residents or animals were injured during this incident. One fire fighter sustained a knee injury and was being treated at the scene. 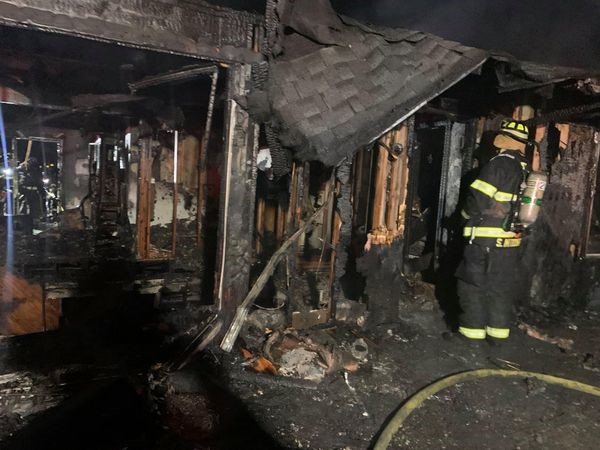