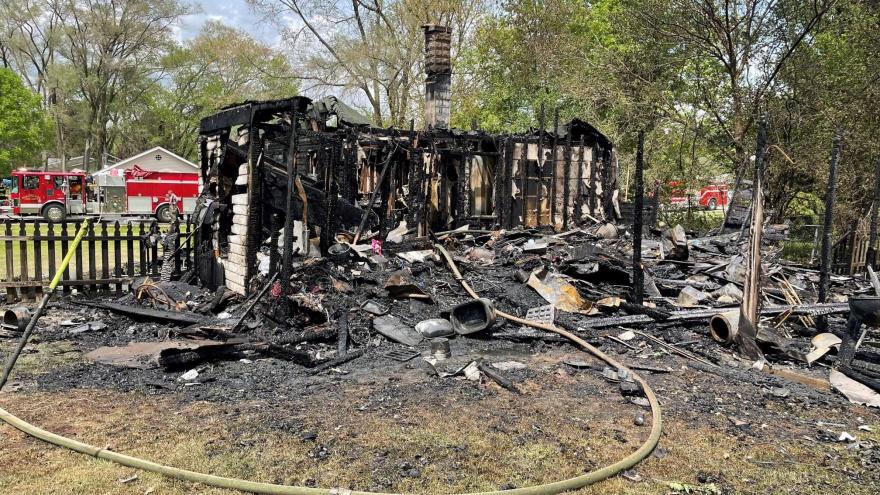 BURLINGTON, Wis. (CBS 58) -- Three pets perished in a fire that happened a home in the town of Burlington Thursday, May 20.

The Racine County Sheriff's Office says they were dispatched to Horizon Drive just after 9 a.m., after a caller reported a "large burst of smoke" that came out of their neighbor's home. The caller stated they could suddenly see a huge, black cloud of smoke; it smelled like burning plastic; and the entire house was engulfed in flames.

Upon arrival, deputies encountered a thick wall of black smoke when they entered the front door which offered no visibility inside the home.

Officials say deputies called into the house to ensure no one was inside while the fire was causing a large amount of ammunition to explode.

Deputies evacuated the surrounding area and shut down the roadway and the Town of Burlington Fire Department put out the blaze with assistance from eight additional departments.

The homeowners were safe at work at the time of the fire. Unfortunately, three family pets perished. 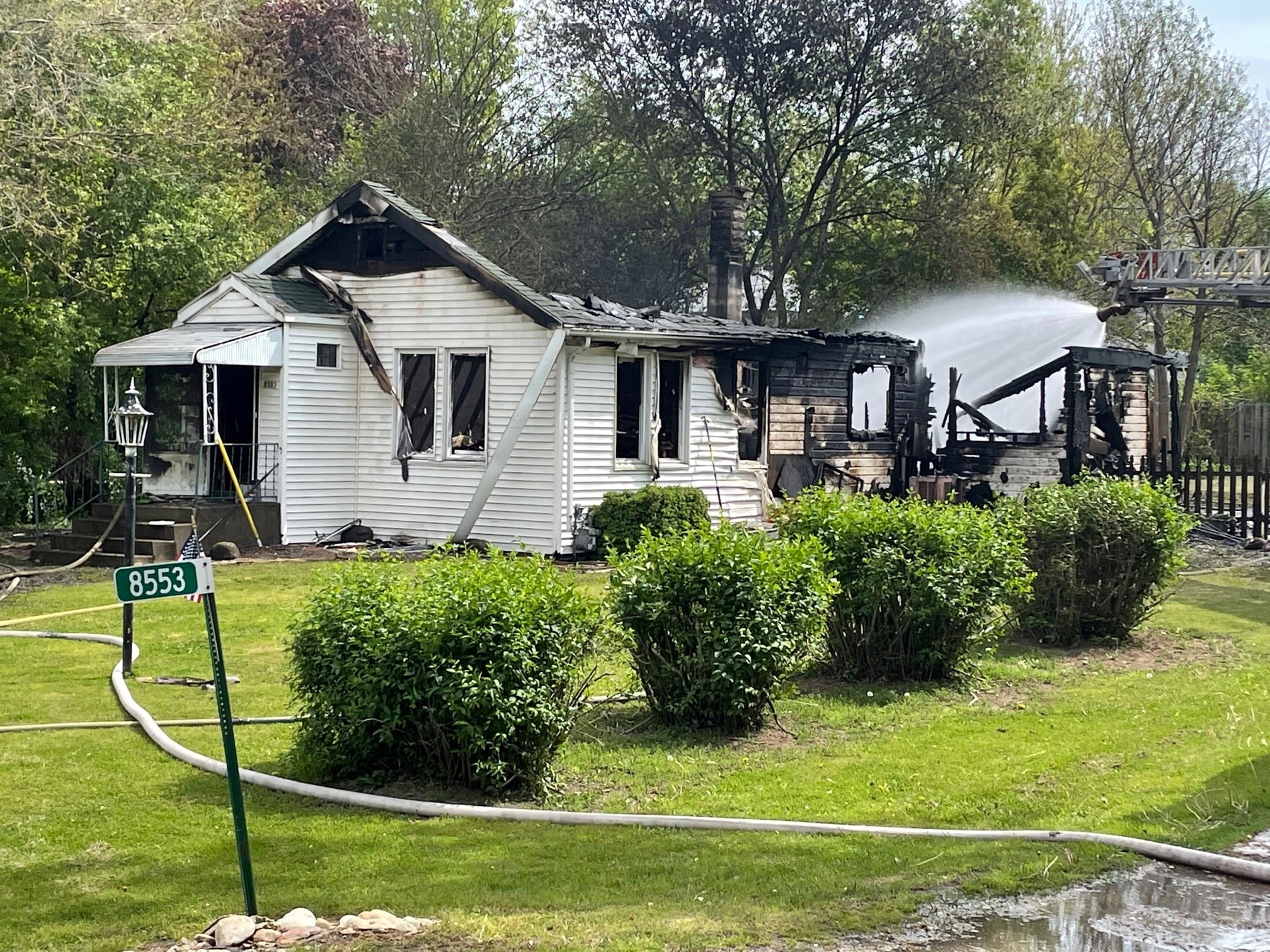