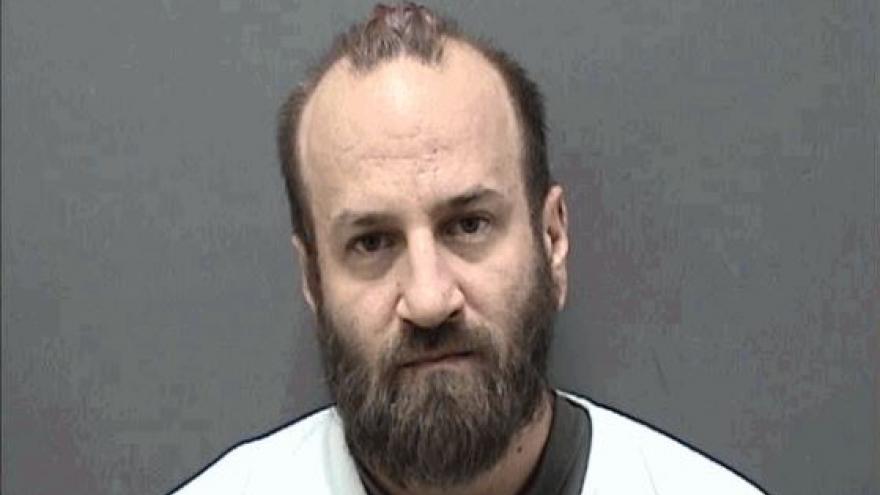 RACINE COUNTY, Wis. (CBS 58) -- On Sunday, April 29, the Racine County Sheriff's Office Internet Crimes Against Children unit arrested a Racine man regarding a pornographic image of a young girl. The ICAC unit got information from the National Center for Missing and Exploited Children about the image.

An IP address trace linked the photo to a house in Racine and also to Jason Morrison's home and Facebook. Law enforcement staked out Morrison's home conducting surveillance to determine the pattern of the people that lived there.

Morrison was arrested during a search warrant and officials seized computers, cell phones and other electronic devices. A quick search of one computer turned up multiple videos and images of child pornography.

Morrison is currently being held on a quarter million dollar bond and has been charged with 15 counts of Possession of Child Pornography but more charges may be coming.