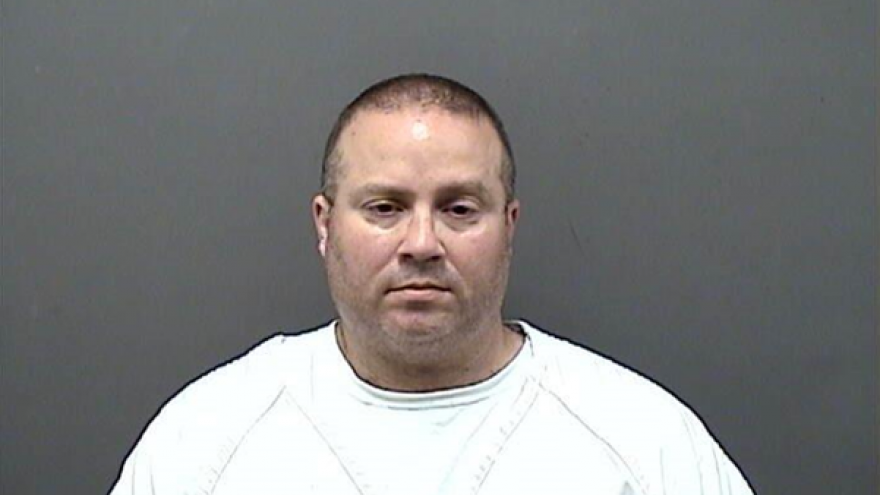 An investigator with the Racine County's Internet Crimes Against Children Task Force was investigating images shared on the P2P network 'BitTorrent.'

That's when the investigator located a shared file/group of files with suspected child pornography. The investigator was then able to download the images and identify the IP address.

A subpoena was then served on the IP address administrator who was identified as John Maloney.

According to the criminal complaint, a single desktop computer was seized where at least 400 images of nude females were in a download folder on the computer under the name of "John." There were an additional 300 to 400 images in the recycling bin.

Maloney was arrested and taken to the Racine County Jail where he made a statement. According to the criminal complaint, Maloney stated he downloaded BitTorrent 2 weeks earlier and was searching for child pornography. He said he knew it was wrong but stated he was not selling or creating the videos, just using them for himself.

Maloney estimated the youngest child he viewed was around 8-years-old.

Review of the images and videos on Maloney's computer is ongoing at this time.

Maloney will have his Preliminary Hearing on June 22nd.