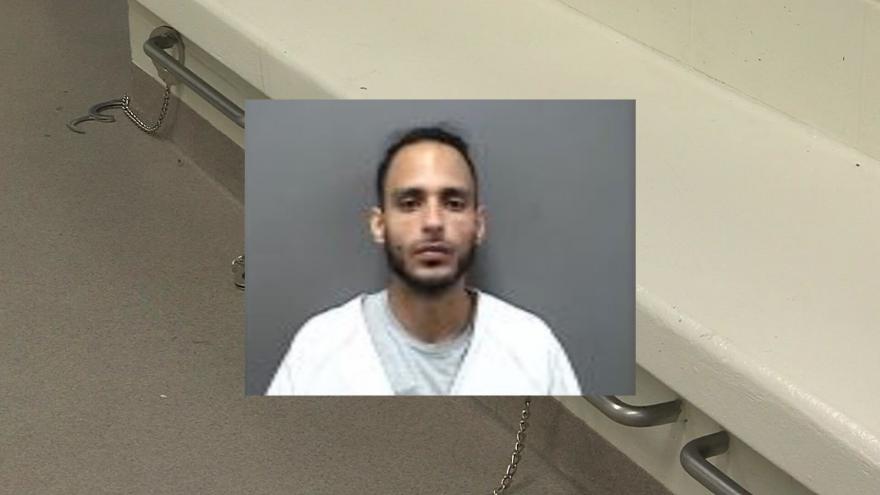 RACINE COUNTY, Wis. (CBS 58) – An inmate at the Racine County Jail is facing charges after he allegedly stabbed another inmate in the face with a spork.

Roberto Hernandez, 26, is charged with substantial battery and disorderly conduct.

It happened on Saturday, August 17 at the Racine County Jail. According to the criminal complaint, Hernandez stabbed the other inmate in the side of the left eyebrow with the sharp end of a plastic spork. The two then fell to the ground where Hernandez is said to have punched the other inmate fourteen times until an officer stepped in and broke up the fight.

The inmate was taken to the hospital to have a cut above his eye stitched up.

Investigators say the fight was caught on surveillance video and they were able to recover the spork used in the altercation.