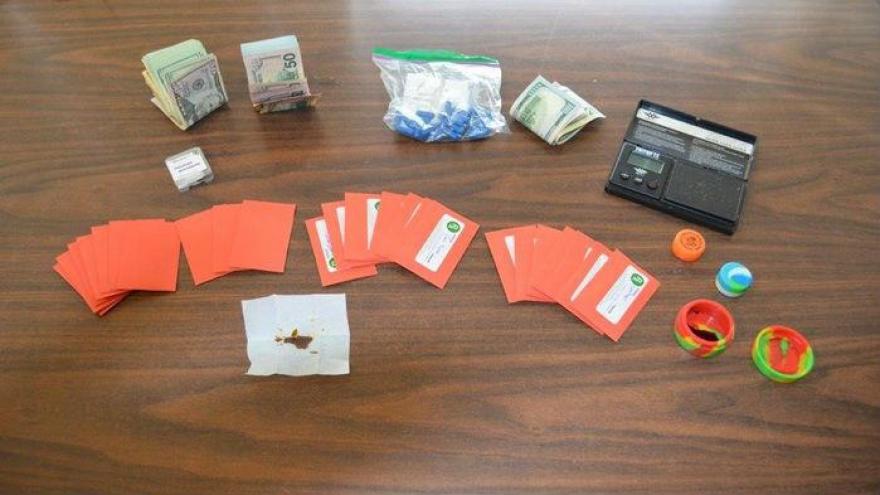 On Wednesday, January 11 at approximately 1:44 PM, agents from the Racine County Metro Drug Unit arrested two people at a local hotel in the city of Racine. During the incident police found 22 grams of crack cocaine, prescription medications, drug packaging material and a scale. An investigation provided information that a mother and daughter “team” were involved in the sale of crack cocaine.

On Friday, January 13 at approximately 07:55 AM, agents from the Racine County Metro Drug Unit, with assistance from the Caledonia Police Departments K-9 Unit, served a search warrant in the 1300 block of Center Street in the Village of Union Grove. During the search authorities found 149.9 grams of T.H.C. “Dabs” and drug paraphernalia.

19-year-old Austin S. Osborne, a resident of the Village of Union Grove, has been charged with possession of T.H.C. with intent to deliver, keeper of a drug house for sales/manufacture and possession of drug paraphernalia

T.H.C. “Dabs” are also known as T.H.C. Wax. A wax like substance derived from marijuana plants which has a high concentration of T.H.C. The “Dabs” in this case appear to have been made commercially, possibly in one of the states having legalized recreational marijuana use laws, and then likely shipped or mailed here. The “Dabs” were packaged in small red envelopes which were labeled with the strain or type of marijuana plant that was used to make them.