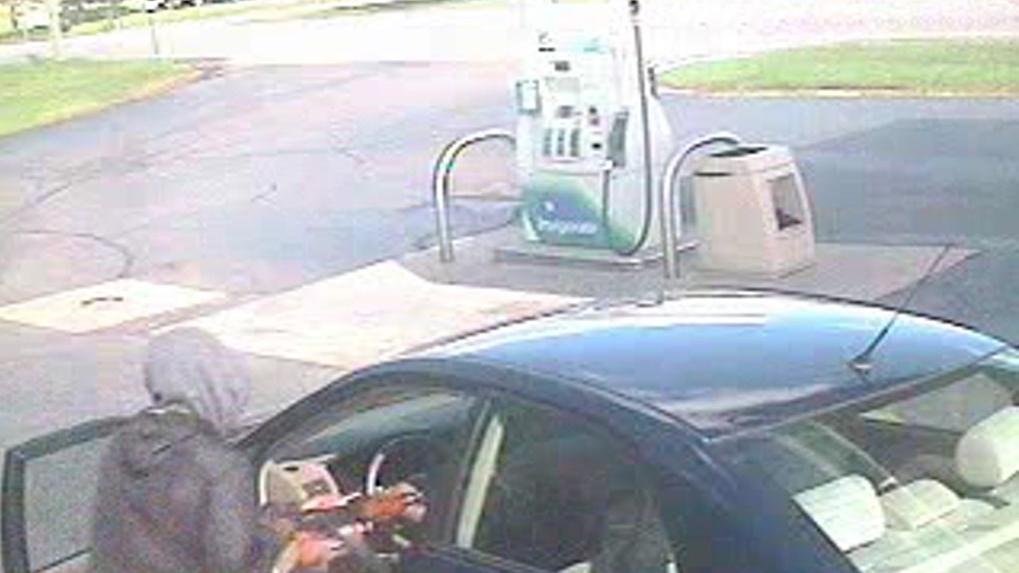 The BP gas station on Loomis Road in the Town of Norway was robbed at gunpoint Monday afternoon.  According to the Racine County Sheriff’s Office, a lone male entered the store armed with a rifle and demanded money.  The robber got away with an undetermined amount of cash and tobacco products.  The suspect fled the scene before Deputies arrived.

According to the Sheriff’s report, the suspect is described a black male, in his mid 20s to early 30s, is 5’6” to 6’ tall and has a thin to medium build.  The suspect was wearing a black jacket over a gray hoodie and dark colored pants.  The suspect was driving a faded dark blue Toyota Corolla with unknown license plates.

If anyone has information about this robbery or the suspect, they are asked to call the Racine County Communications Center at 262-886-2300.  Callers may remain anonymous.