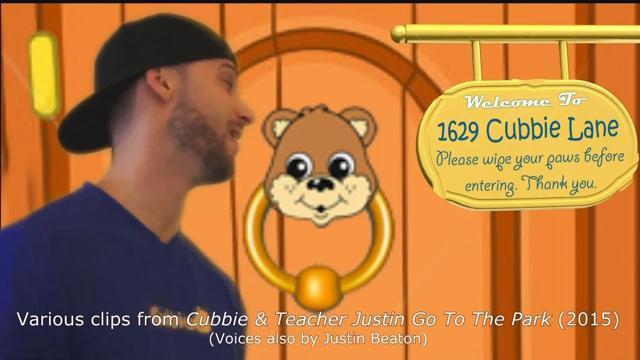 The Racine County District office handed down charges on Tuesday for a former substitute teacher accused of having inappropriate sexual contact with students.

28-year-old Justin Beaton - formerly employed at both Case and Horlick High Schools - is now charged with five felony counts including child enticement, sexual assault of a student by school staff, and exposing a child to harmful material.

"The two people with whom he is alleged to have had physical contact were 17 which would ordinarily be a misdemeanor. But because of his position at the school I recognize it is correctly charged as a felony at this time but we're not conceding anything other than the probable cause," Patrick Cafferty, the attorney representing Beaton, said.

"The beautiful thing about 'One Christ' is that at the time it was an anomaly. It was refreshing to hear somebody who was doing hip-hop music but paying an honor to Jesus at the same time. His personality through the email and the music itself was positive in my mind," said Booker. It always catches you by surprise. Is this something that people saw coming? I would say absolutely not. And I would say that's the case in most situations."

That is why the accusations have shocked some of the Beaton's former students.

According to the criminal complaint, in December of 2015 Beaton sent a "picture of his naked penis over snap chat" to a 14-year-old student.

It goes on to say that in January Beaton would pick up a different student - a 17-year-old - and touch her breast and butt area while parked at the Racine quarry.

He's also accused of trying to pull off her pants but - the student resisted, according to the criminal complaint.

Another similar incident is also summarized in the criminal complaint. That student was also 17-years-old.

"The second issue being whether he's a danger to the public. And again I think we need to take a step back - the basic allegation here is touching. There is no allegation of intercourse," Cafferty said.

The judge set a $50,000 signature bond and also ordered to house arrest once released. He will also not be allowed to use the internet or smartphones.