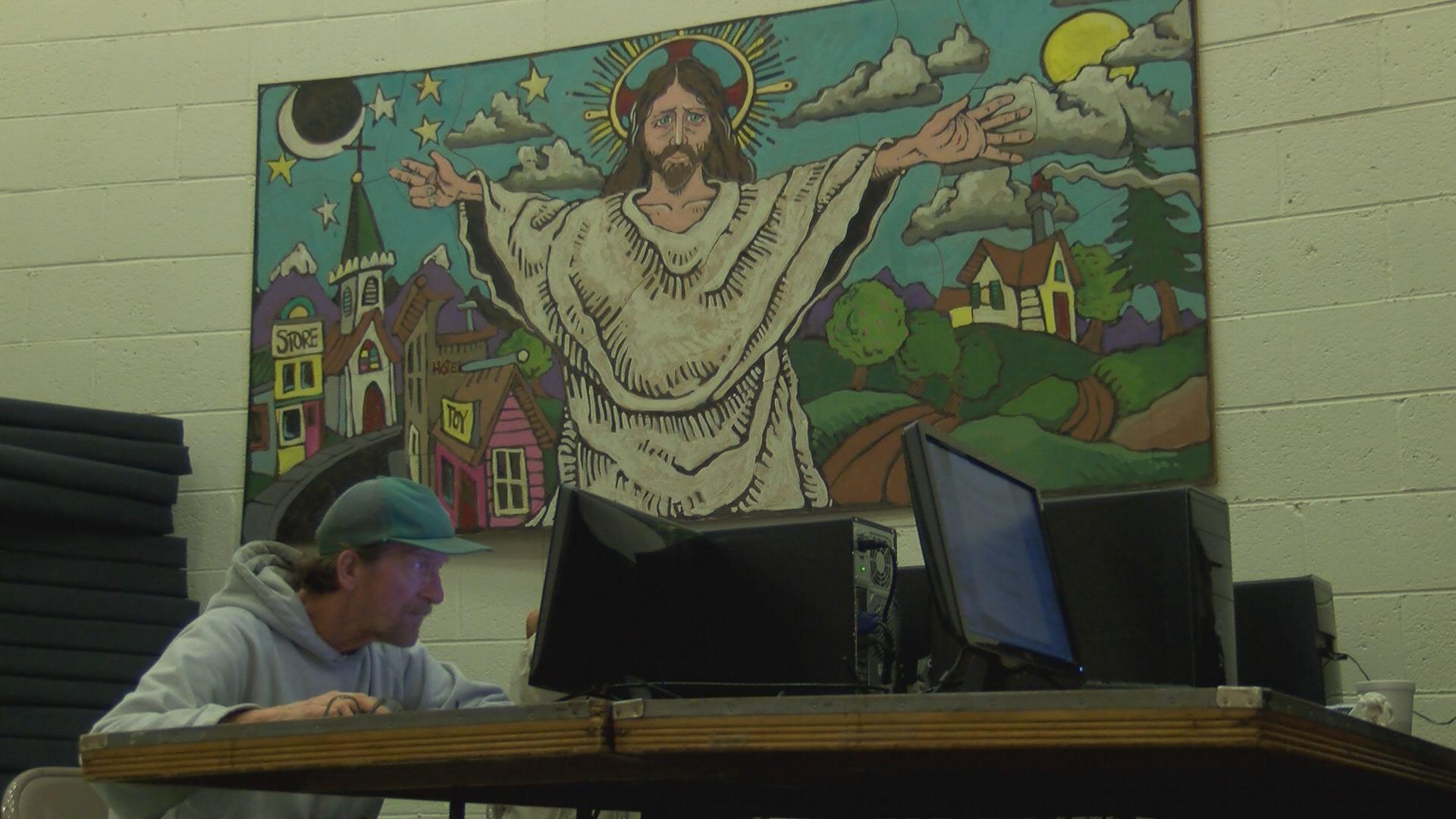 Some residents of Racine feared they'd have nowhere to go on Sunday, after a local homeless shelter announced it was in danger of having to close it's doors. Saturday morning, St. Luke's Episcopal church announced the doors would remain open at their hospitality center, thanks to generous donations from the community.

One man who uses the shelter, Bob Rhodes said, \"My God in Heaven, what will I do?\" He said the shelter is his go-to place to sleep
at night. But shelter director, Father Kevin Stewart, said the need was so great this year, they simply ran out of resources to take care of people.

\"Our capacity diminished, across the board. Volunteers, food, clothing, financial resources were just depleted and we ran out of steam,\"said
Father Stewart.

Left with no options but a public cry for help, the shelter told its residents it would have to close on Sunday morning. The residents also had few options, which left them full of fear and Rhodes says, you could cut the tension in the room with a knife. He says residents were scrambling to figure out where to sleep.

\"They were doing everything they could to suit is up for out there. From double socks to gloves and sleeping bags because it looked like we would be outside,\" said Rhodes.

And like many residents, Rhodes was using the shelter as a stepping stone to turn his life around. He's recovering from drug and alcohol abuse.

Now, Rhodes will get his chance, thanks to some divine intervention and a helping hand from the community of Racine.The donations of food, clothing, and financial donations have been pouring in, so much so that Stewart has a notebook full of people to call back.

\"The response has been overwhelming. On my voicemail;  have not been able to keep up.  I've had to get help responding to everyone,\"
said Stewart.

Father Kevin said he's now working with other people in the community to figure out how to move the shelter forward and expand it in
the future. That will most likely involve a larger building. The church is still accepting donations.