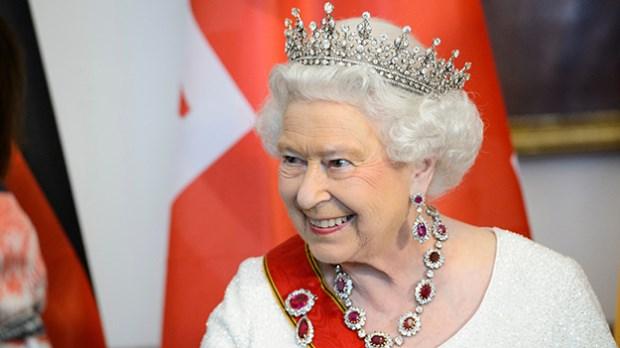 (CBS CHICAGO) Monarch Queen Elizabeth’s purchased her very own condo in Chicago in a building named The Buckingham, according to CBS Chicago.

Though she has not’t been in Chicago in 56 years, she purchased the 26th-floor condominium at 360 East Randolph Street in late August.

According to Crain’s, the condo was purchased by the Queen, but is not intended for her.

The condo is intended to be the home of her Canadian consul, Roy Norton

, a den, three baths and its very own laundry room, Norton should be quite comfortable. The condo likely sold for more than $1.57 million.