MILWAUKEE (CBS 58) -- It's called "esports." Competitive sports done entirely through video games. In the past few years, it has exploded in popularity across the world.

Thursday, April 15, State Rep. Tip McGuire of Kenosha and Kalan Haywood of Milwaukee held an informal meeting to promote investment of the sport here in Wisconsin, and their new legislation to help do so.

"He and I introduced legislation to create a grant program for our schools to be able to offer this as a club or a sport activity for students, and when we did that we discovered not everyone is familiar with esports," said Mcguire.

Green is actually the esports coach for Lakeland University, which has been described as one of the leaders in the esports movement.

An interesting fact: the Milwaukee Bucks have a professional esports team called Bucks Gaming through the NBA's 2K League. 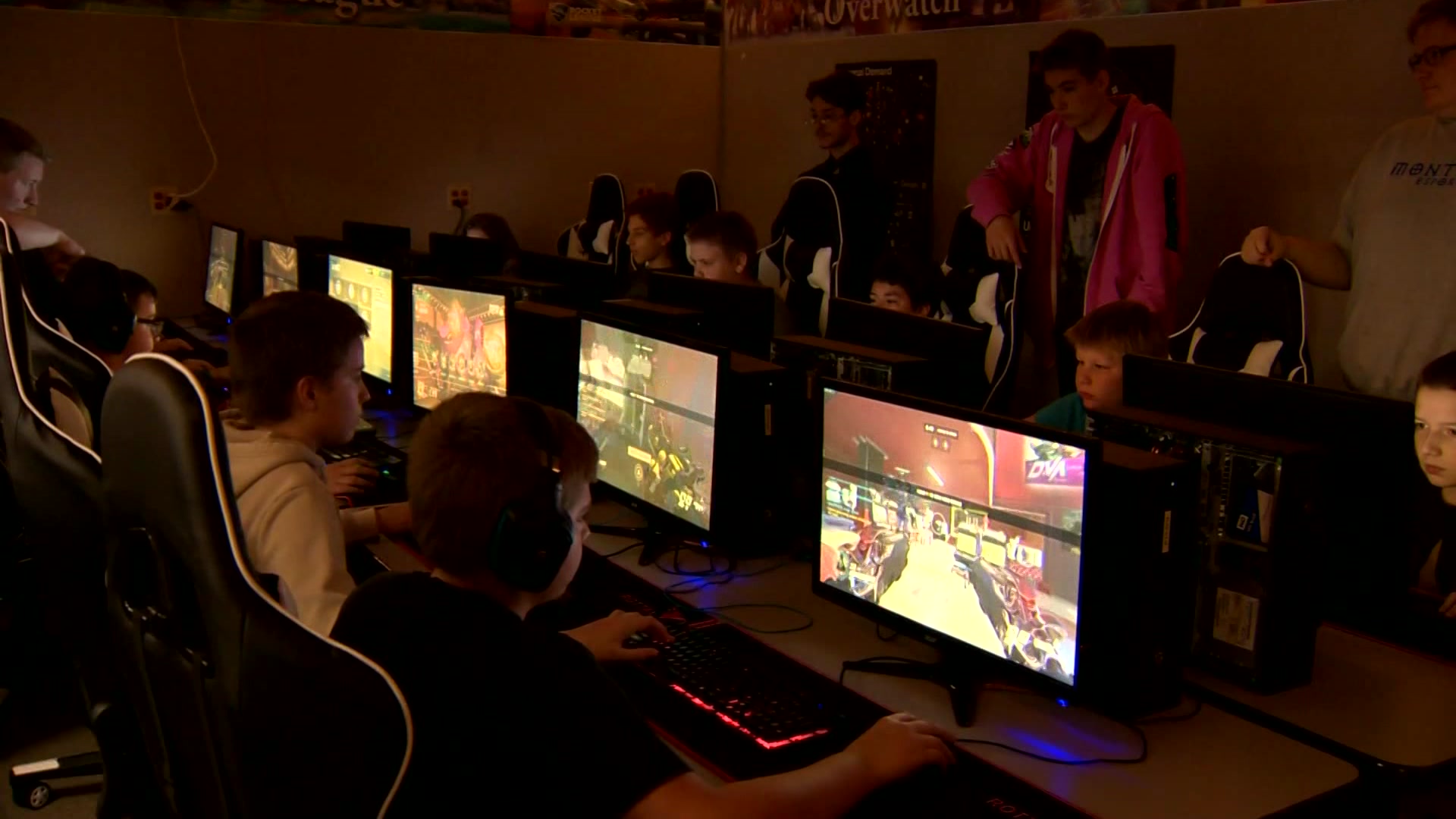