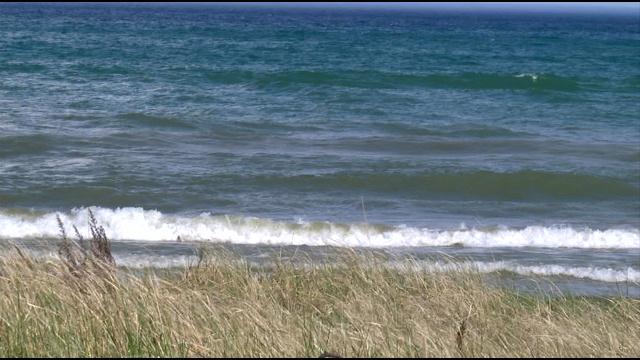 On Thursday, the public can weigh in and comment on Waukesha's application to tap into Lake Michigan's drinking water.

It's a controversial topic, Waukesha wants to be the first city outside the Great Lakes basin to tap into the water supply because of radium in their water.

The event started out with a public presentation and then moved to public questions and comments.

Many residents had questions about other ways to treat the water, meeting the EPA's deadline to get radium out of the water, and future costs from the water department.

The City of Waukesha wants to build a pipeline to pump Lake Michigan water to the city to solve a well water problem. The Great Lakes Regional Body consisting of Great Lakes states and Canadian provinces have to approve the application.

Some have voiced concerns about making an exception for Waukesha, calling it a slippery slope.

During the public comment Waukesha's mayor and Milwaukee's mayor were first to the mic.

Mayor Barrett spoke to the regional body about the desire to sell water to the Waukesha area but says the language in the law doesn't allow them to do it without possibly getting sued, unless the federal law is adjusted.

On the flip side representatives for Racine, who would get the Waukesha's return water flow to Lake Michigan say they believe it's an environmental issue waiting to happen.

Mayor Tom Barrett, Milwaukee's Mayor says, "My history is wanting to be helpful here because Waukesha has an issue but we need to do so that's consistent with federal law."

Cory Mason, Racine's Representative says, "At a very basic level this is an urban sprawl issue masquerading as a drinking water problem and at the end of the day to maintain integrity of compact they need to reject this."