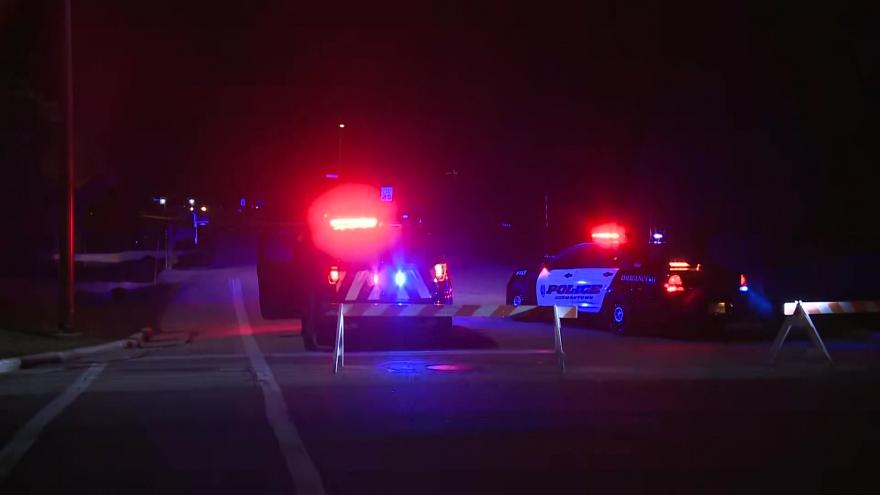 According to the Germantown Police Department, protesters gathered at Alt Bauer Park around 5 p.m. and left on foot and in vehicles southbound on the roadways. Officials say a disorderly conduct incident occurred near Council Bluffs Drive and Pilgrim Road involving a protester and counter-protester.

The protesters eventually returned to Alt Bauer Park, leaving the area around 9 p.m.

The group is upset that former Wauwatosa police officer Joseph Mensah was not fired or charged in any of his three on-duty deadly shootings.

Mensah resigned, and his last day with the department was Monday, Nov. 30.