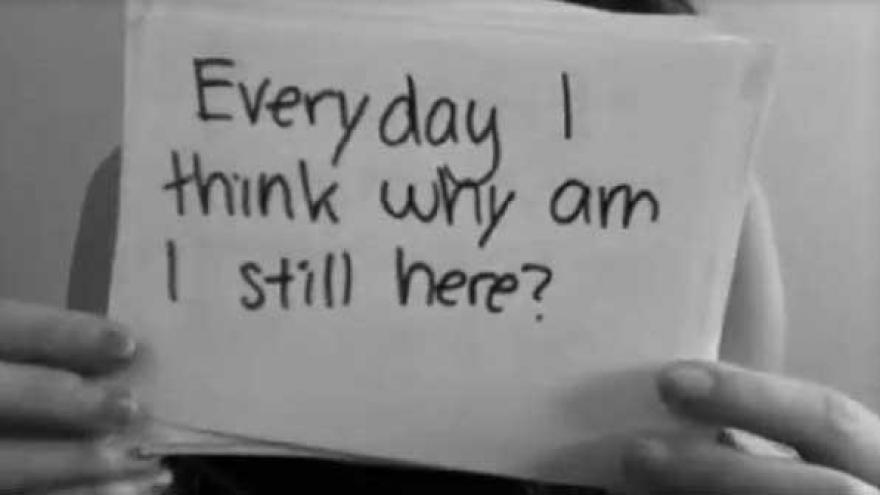 THE HAGUE, Netherlands (CBS NEWS) — Dutch prosecutors on Thursday sought the maximum possible sentence — nearly 11 years — for a man charged with cyberbullying dozens of young girls and gay men and who is also wanted in Canada for his alleged involvement in a high-profile online abuse case.

In an emotional closing statement, prosecutor Annet Kramer urged judges at a court in Amsterdam to sentence the 38-year-old suspect, identified only as Aydin C., to 10 years and eight months in prison, saying he subjected some of his victims to years of emotional abuse.

“To do justice in any way to the gravity of the facts, and the refined way in which the suspect systematically put his own interests far above those of his victims, the prosecution believes that there is no room to impose anything other than the maximum sentence,” Kramer told judges at a high-security Amsterdam courthouse, according to a written copy of her statement.

In Canada, C. faces a separate trial in the cyberbullying of Amanda Todd, a 15-year-old girl who drew global attention to online abuse when she posted a YouTube video recounting her ordeal. She later took her own life.

In that case, C. faces charges including extortion, possession of child pornography and attempting to lure a child online. A Dutch court has approved the suspect’s extradition following his trial in Amsterdam. He has appealed that decision and denies involvement in any cyber bullying.

Todd brought cyberbullying to mainstream attention in Canada and around the world in 2012 by posting a video in which she told her story with handwritten signs, describing how she was lured by a stranger to expose her breasts on a webcam.

The picture ended up on a Facebook page made by the stranger, to which her friends were added. She was repeatedly bullied, despite changing schools, before finally taking her own life weeks after posting the video

In his Dutch trial, the man faces more than 70 charges linked to the alleged abuse of 34 young girls and five gay men.

Kramer used her closing remarks to pay tribute to Todd’s mother, Carol, who watched parts of the trial.

“She works to prevent acts like these and that is important,” Kramer said, according to a written copy of her statement. “This case shows that in no uncertain terms.”