Prosecutors: Man pushed off bridge into river over comment about woman 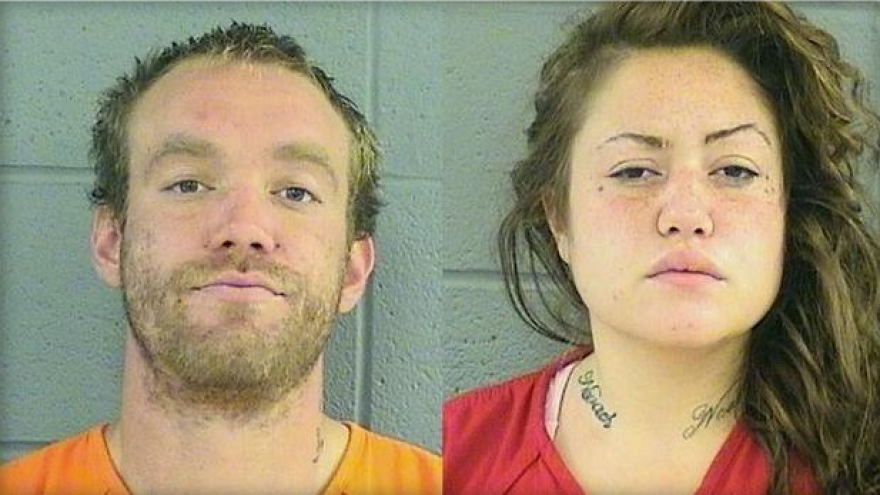 KALISPELL, Mont. -- (CBS NEWS) A 26-year-old man pushed another man into the Flathead River from a bridge last week after the victim reportedly made an inappropriate remark about his girlfriend, prosecutors in northwestern Montana said.

Cecil Thomas Rice is charged with deliberate homicide in the April 26 death of Anthony Walthers, 34, in the river east of Kalispell. Rice's bail was set at $500,000, the Flathead Beacon reported.

One witness reported hearing a splash and seeing a man yelling for help while another witness saw the man disappear under the water, court records said. Walters' body has not been recovered, but he is believed to be dead due to the high water flows and cold temperatures.

Rice and two other people who had been on the bridge left in a minivan, witnesses said.

The next morning, a man who had been on the bridge told officers that Rice pushed Walthers off the Old Steel Bridge.

Heather Joy Meeker, 25, confirmed the other man's story and said Rice was upset because of something Walthers said about her earlier in the day at a church that offers meals to the homeless. Flathead County prosecutors charged her with evidence tampering for reportedly throwing a backpack believed to belong to Walthers out of the van as they left. Her bail was set at $50,000.

Rice and Meeker are scheduled to be arraigned on May 25.

Both are said to be transients, CBS affiliate KTVQ reports.