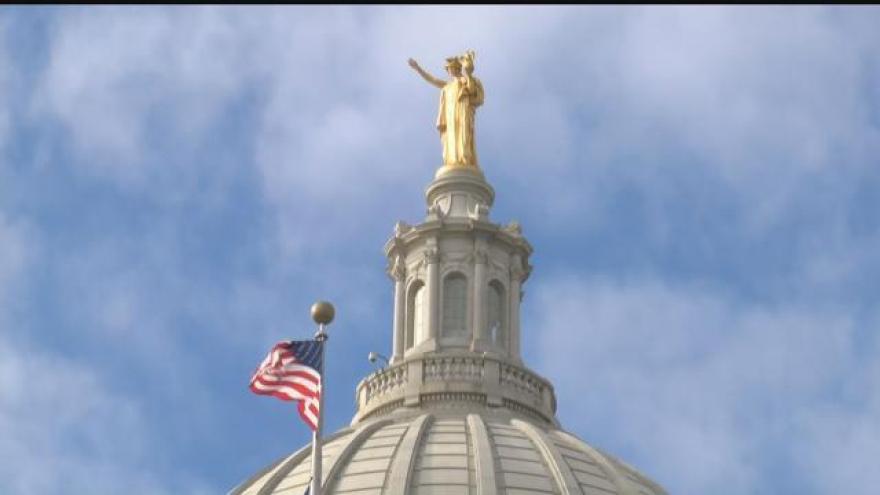 MADISON, Wis. (AP) — The sale of homemade baked goods in Wisconsin would be allowed under a bill being circulated in the state Senate.

Wisconsin and New Jersey are the only states that prohibit the for-profit sale of baked goods made in a home kitchen. There is a pending lawsuit filed by home backers in Wisconsin challenging the law.

Similar bills have passed the state Senate with bipartisan support the past two sessions but died in the Assembly. Assembly Speaker Robin Vos opposes the bill, saying it creates an unequal playing field.

The latest proposal from Sen. Sheila Harsdorf and Rep. Jim Ott, both Republicans, would allow up to $7,500 of home-based good sales each year. The seller would have to register with the state and meet requirements about labeling, training and documenting sales.