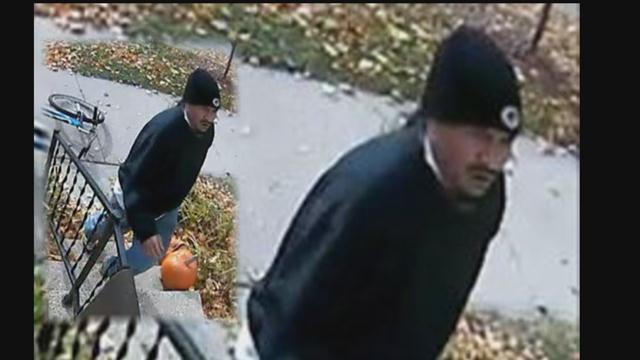 A new plan proposed by Alderman Tony Zielinski would add hundreds of surveillance cameras to residential streets in the Bay View area.

Those cameras would be monitored by homeowners, taking shifts inside their homes.

“With technology these days, you could monitor from the comfort and privacy of your own home,” says Zielinski. “If you see something that’s suspicious, you can call police.”

Zielinski proposed the idea for the first time Tuesday night at a Public Safety Meeting.

Homeowners would be responsible for paying for the cameras, which Zielinski estimates would cost around $50 a year per home.

“If they don’t want it, and don’t want to pay for it, that’s fine,” he says. “This is only going to be in the areas where people feel strong support.”

Zielinski says the cameras would not only capture criminals in the act, but act as a deterrent as well.

“Once word gets out to the would-be criminals that we’ve got these cameras, we’ve got people monitoring it. If we see suspicious activity, we’re gonna call the cops and they’re going to be there right away.”

Reaction at the meeting was mostly positive, with neighbors asking questions about how the cameras would work.

“I was a little daunted by it,” said Bay View resident Cheryl Kelly. “We’re self-monitoring, so it involves a lot of trust.”

She came away from the meeting feeling like the idea could work, if cost allows.

“It sounds like a large figure, but when it’s broken down by house, and given the cost in our neighborhood of theft or property damage, it may be a small price to pay.”

Zielinski says the cameras would be installed on public property. He’s not sure how many would be on each block.

“We’re looking at putting them on street lights, so it would be in the public right-of-way, and we’d have a real good view of the street,” he says. “I’m not aware of any other neighborhood that does this.”

Zielinski says he’s still gauging public interest, and hopes to know the next step in the process by next month.

“We’re gonna have a certain amount of neighborhoods that are going to do this. It’s going to be a major success, and