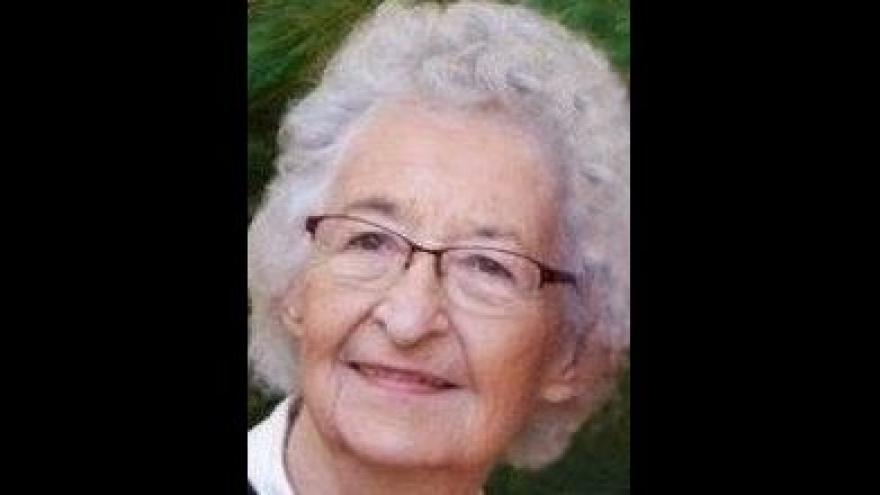 MADISON, Wis. (WISC) -- The family of a woman who died outside a Sun Prairie assisted living center is suing the facility for wrongful death.

Alice McGaw, 84, died outside Faith Gardens Memory Care in December of 2017. Investigators said her cause of death was likely hypothermia, and the Wisconsin Department of Health Services found at the time there was a lack of supervision necessary to ensure residents received proper care. The issues were later resolved, and DHS allowed the facility to once again admit residents.

In a complaint filed Thursday morning, the family of McGaw, through an estate administrator and attorney Matthew Boller, say McGaw was admitted to Faith Gardens on Oct. 28, 2017, only two months before she died. Court documents say she "had a history of wandering behaviors and elopement attempts," that Faith Gardens administrators were aware of those attempts and "promised the McGaw family that they would keep her safe."

The family alleges in the lawsuit filing that McGaw was "documented to elope and repeatedly wandered throughout the facility," claiming that on Dec. 27, she was noted by the night staff to be "trying to escape all night."

"Sometime during the overnight hours of December 28-29th, 2017, Alice McGaw walked out of Faith Gardens CBRF without her walker, wearing only pajamas and socks in sub-freezing temperatures, across a snow-filled parking lot," the complaint says. "Upon information and belief, she then tripped on the parking lot curb and crawled on her hands and knees a significant distance before she fell to the ground, curled up into the fetal position, exhausted, and froze to death on one of the coldest nights of 2017."

"I can't think of many other ways that are as terrible to pass as the way, unfortunately, Alice died," said Mathew Boller, attorney for the family. "And the real tragedy for family is it was very predictable and easy to prevent. This really is one of the saddest cases we've ever had."

The family claims McGaw was allowed to leave because the front door of the facility was propped open by staff and the door alarms were disabled.

The complaint also alleges that staff would bring young children to the facility overnight during work hours, including the day McGaw died.

The lawsuit claims employees and administrators of Faith Gardens were negligent and breached the standard of care.

The family is suing for wrongful death, loss of society and companionship, and punitive damages.

"The principal point is we hope this doesn't happen again to any other family. Certainly, the idea is that we're seeking justice for the harm that Alice suffered," Boller said. "If we can prevent that from happening again, then this lawsuit is a success."

The CBS affiliate in Madison, WISC, reported this week that DHS has also fined and cited Faith Gardens for four new violations, including not properly keeping records of patients at risk of eloping.

According to DHS documents, they visited the facility three times in the last three months. The most recent visit in April didn't result in any citations.

In a statement to WISC, owner of Faith Gardens, Rachel Baehr, said, "We send our deepest sympathies to the McGaw family, whom we previously reached out to. We continue to work on Faith Gardens' approved plan of correction from DHS to ensure security at our facility and the safeguarding of privacy for our residents. DHS recently found additional allegations unsubstantiated and our Number One priority continues to be the health, safety and welfare of our residents and additional training of our staff."

Baehr said in the statement she could not comment further since the matter is in litigation.

Sun Prairie police are also investigating after taking a report of recent allegations of abuse. That investigation is ongoing.