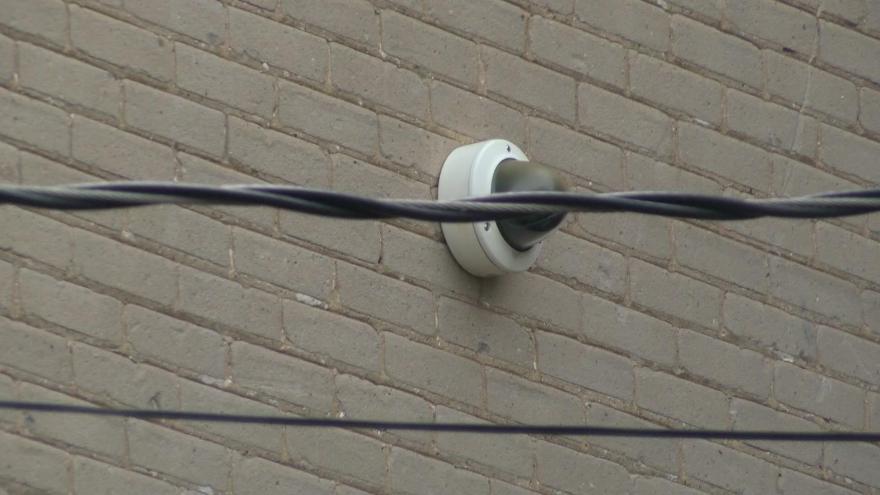 A program aimed at fighting crime with surveillance cameras and extra lighting is expanding.

"Operation Impact" started on Milwaukee's south side and is now moving into the city's Bay View neighborhood.

The common council approved an expansion to "Operation Impact" the other day and it means all of Police District 2, and soon Police District 6 will be working with residents and businesses to help solve crimes.

The program, now in its 10th year, is a partnership between the Common Council and Police District Two. Now District 6 will be included. Store owners can install cameras and give police access to them to solve crimes. Lighting in alleyways is used to deter crime.

Alderman Bob Donovan started the program and says it's helped solve a number of crimes. Now more are hoping to join the program.

"Alderman Zielinski is having issues with graffiti having other issues like that, property damage, things like that. It's their hope and the hope of his constituents that perhaps they can catch some people through the surveillance cameras. that's primarily, I believe, what's led to the expansion," said Alderman Donovan.

Once enough money is raised to support the program, you can expect to see more surveillance cameras outside businesses on major streets and more lighting in alleyways.

"Operation Impact" relies on donations. Anyone wanting to give money to the program can contact Alderman Bob Donovan or Milwaukee Police District 2.