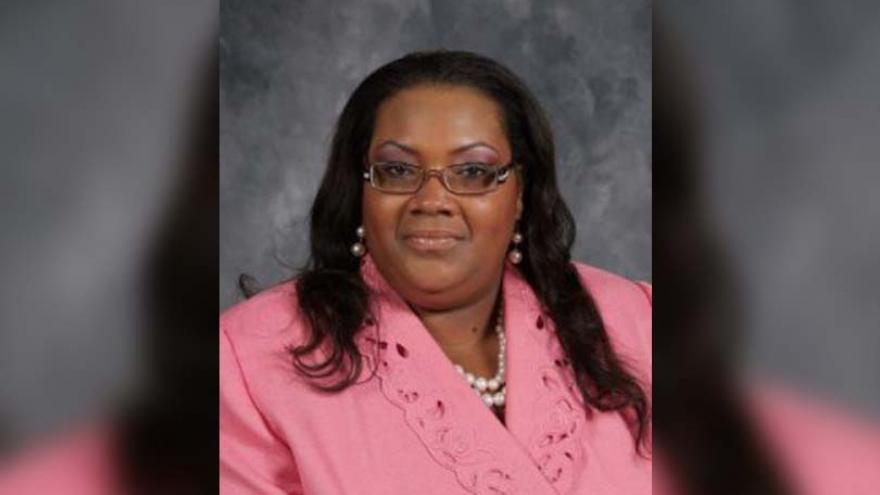 KENOSHA, Wis. (CBS 58) – A school principal in Kenosha is charged with misconduct in office.

39-year-old Cherise Easley lives in Milwaukee but she’s been serving as the principal of the Edward Bain School of Language and Arts in Kenosha.

She also works for a church in Milwaukee and according to the criminal complaint, she’s accused of taking items from the Kenosha School District like a podium, whiteboard, and more.

Easley has said that she “borrowed” the items and intended to give them back.