Price is Right Contestants from Wisconsin; Where are They Now? 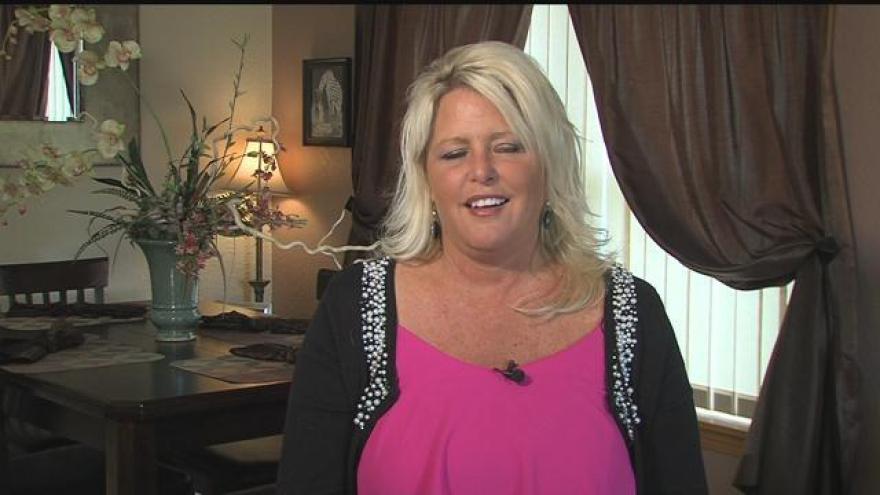 Tonight, The Price is Right moves from the daytime to primetime.

Tonight's show is a special mashup with another long time CBS hit "The Amazing Race."

CBS 58 checked in on a couple of people from Wisconsin who made it on stage.

One is a funeral director from Menomonee Falls and the other a teacher from West Bend, both said it's an experience they will never forget.

“One day you just get a call.  “Hey your sailboat is coming today" I was like ohhhh I don't know where to put it,” said Angela Silva, Price is Right contestant.

She won a trip to Barbados and a sailboat.

“Overall it was insane and I was so nervous the entire time,” said Silva.

West Bend's Amy Wiskirchen made it up to Drew Carey in October of last year.

“I did not even remember half the stuff I said to him when I first got up there,” said Wiskirchen.

Do you dream of hearing the famous phrase "come on down?"

Wiskirchen said you may never hear it, even if your name is called

“They have your name on tag board, because it is so loud in there. So I saw on the tag board "Amy Wiskirchen" so I saw my name, hugged my friends and just ran down,” said Wiskirchen.

Silva said being on the show is much different than it looks on television.

“One of the things I was in shock of was how mushy your brain gets when you are put on the spot,” said Silva.

Silva attributes her run to the showcase showdown to luck...

And while she didn't win big, Wiskirchen also considers herself lucky.

She thinks she won something money just can't buy.

“I had the opportunity, and I'm so glad I did. And I'm looking at what are the other opportunities coming up for me. I'm going to take advantage of those, where in the past maybe I wouldn't,” said Wiskirchen.