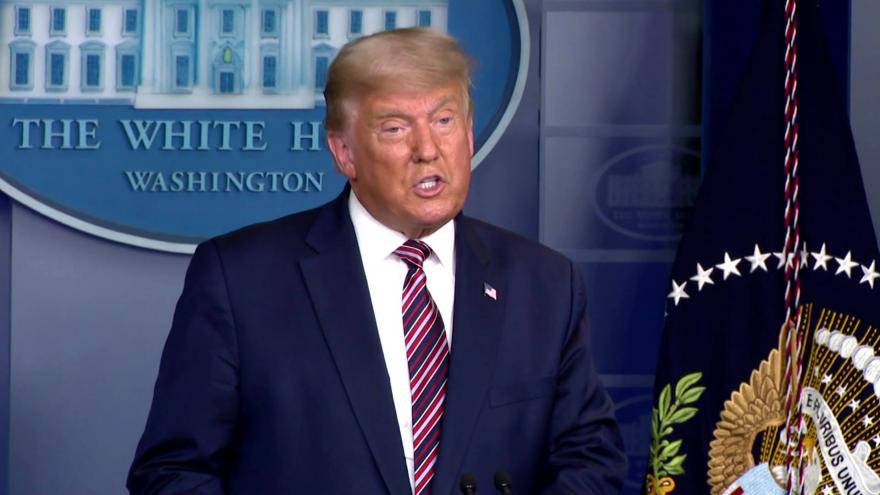 WISCONSIN (CBS 58) -- President Trump filed a federal lawsuit Wednesday, Nov. 2, against the Wisconsin Elections Commission in his personal capacity as a candidate for re-election to the office of President of the United States.

According to the Trump campaign, the complaint is based on "the unlawful and unconstitutional acts by Wisconsin public officials, including the Wisconsin Elections Commission, the Mayors of Milwaukee, Madison, Kenosha, Green Bay, and Racine, and other election officials."

The president's legal team believes the ballots may have been tampered with, though there has yet to be any evidence that this was the case.

A recount, which was completed in Milwaukee and Dane counties, did not find any discrepancies that would alter the election results.