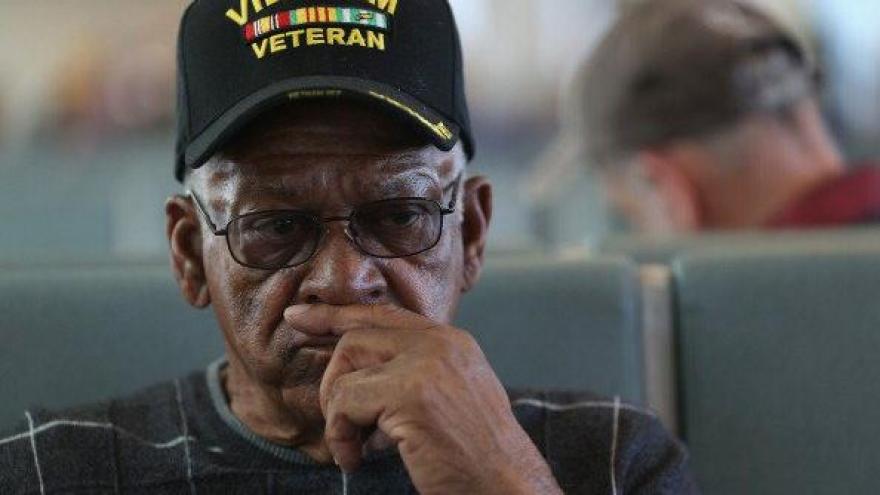 The act encourages the display of the U.S. flag on March 29 which is National Vietnam War Veterans Day.

Military Times reported that the bill was sponsored by Sen Pat Toomey from Pennsylvania and Sen. Joe Donnelly from Indiana.

The bill passed the Senate in February and passed in the House last week.

The Vietnam war ended in 1973 with the withdraw of U.S. forces. Vietnam was unified under Communist rule two years later, according to History.com.

The site said more that three million people, including 58,000 Americans lost their lives during the war.