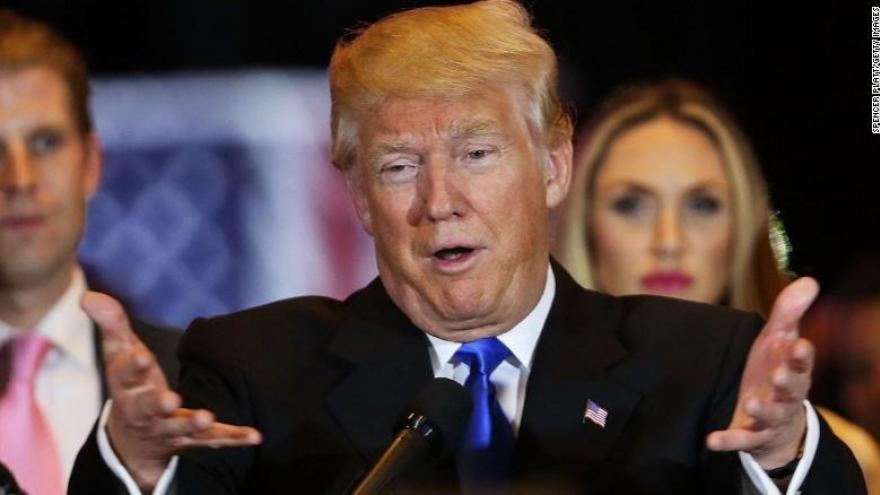 On Tuesday President Trump and his daughter Ivanka along with Labor Secretary Acosta will visit Waukesha and take a tour of Waukesha County Technical College. Governor Walker will also be in attendance of the tour which will include several training classrooms and a classroom that trains students on power-generation products that are produced in Waukesha.

The group will also tour the integrated manufacturing center classroom and then participate in a roundtable discussion with Governor Walker and local business owners.

President Trump is also expected to host a fundraiser for Governor Scott Walker. Walker is making plans to run for a third term next year and plans to officially launch the re-election campaign this summer.

Walker says in a statement he is "thrilled" that Trump is coming to Wisconsin. He says, "I appreciate him showing his support for our bold conservative reforms while he's here."

Trump was last in Wisconsin in April when he visited Snap-on Inc. in Kenosha and signed an "But American, Hire American" executive order.