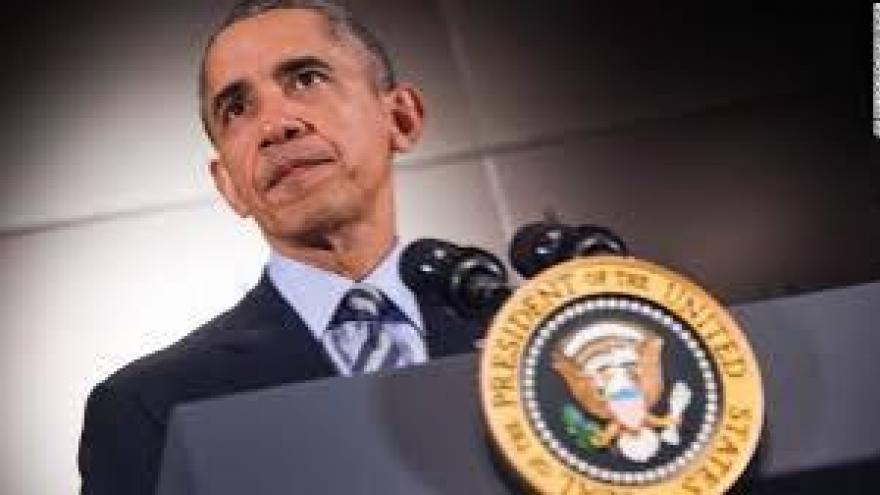 “He’s still working [on] the speech, but I think what you’ll hear... is a lot of what you’ve heard since he started. It’s partly why he wanted to go back to Chicago to give the speech, because this is a place where working on the South Side of Chicago and the neighborhoods … in the shadows of the abandoned steel mills, as a community organizer with people who had been knocked out of jobs that theretofore had been real paths to the middle class, that he recognized that he had a gift for organizing,” McDonough said. “He had a gift for getting people working together towards the same goal. And I think that’s what you’ll hear a lot about from the president tomorrow, the importance of sticking together, working together, standing up for what you believe in, and then fighting like hell for it.”

McDonough also described what he wants the country to know about President Obama.

“I am routinely amazed at how hard this guy works, this president works, while making it look effortless,” McDonough told CBS News’ Charlie Rose.

“His grace under pressure or something?” Rose asked.

“I think so, or recognition that there is a right answer out there and he is bound to get it,” McDonough said. “He goes up to the residence every night with a stack of binders and he doesn’t come down until they’re read or he doesn’t go to bed until they’re read, whether that’s till 3:00 in the morning. The point is that this is a really hard job and the problems that land on his desk are really hard problems. And he takes that really, really seriously. And to be witness to that and party to that, is not only extremely interesting intellectually, but I think speaks to his dedication to making sure that he lives up to the expectations that of the American people.”