President Clinton to Campaign in Wisconsin for Hillary on Friday 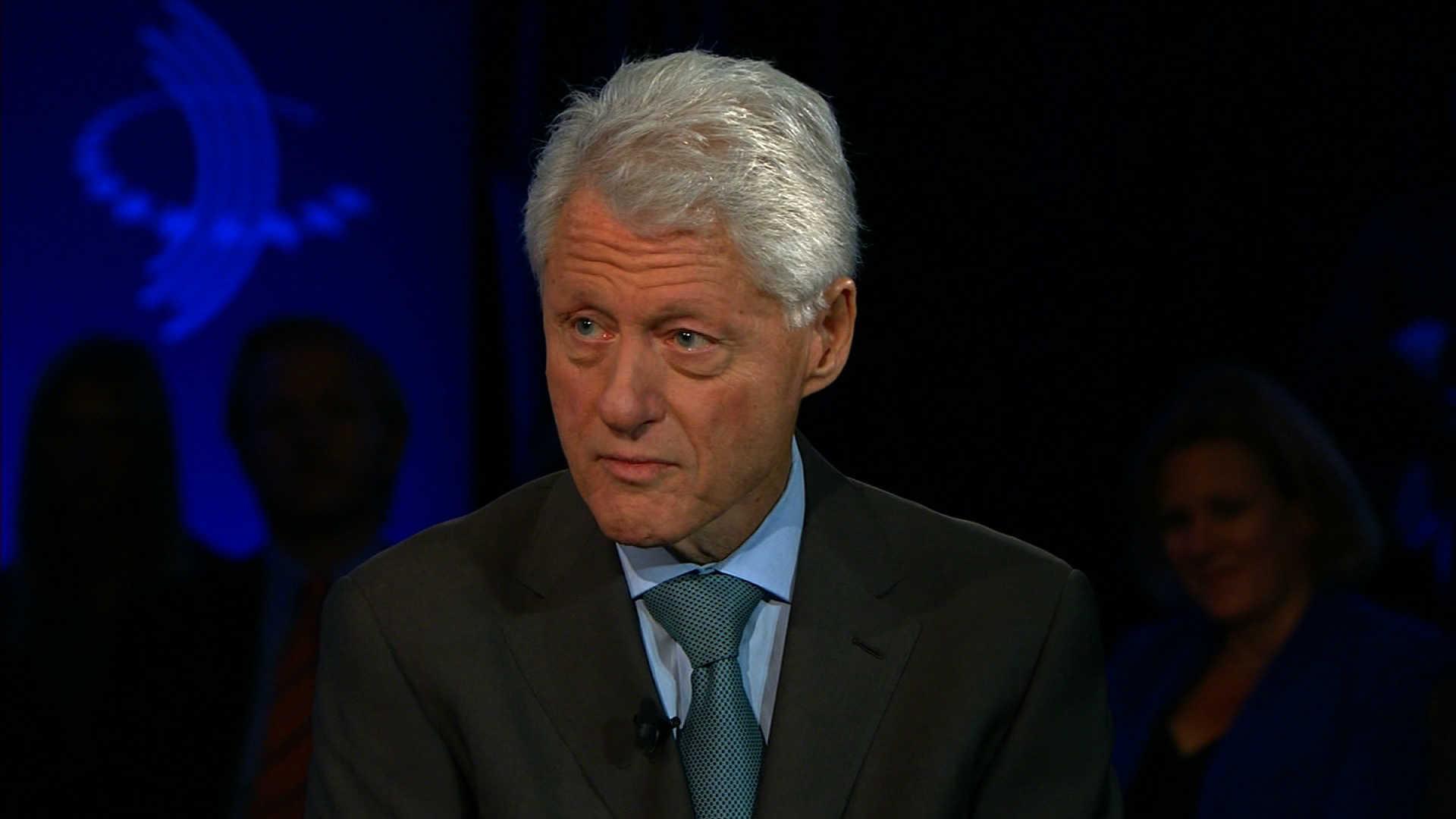 The Hillary Clinton campaign announced Thursday that President Bill Clinton would campaign for Hillary in Wisconsin on Friday, April 1.

President Clinton will hold a public event in Appleton ahead of Wisconsin's April 5 primary. According to the campaign, he will discuss why Hillary Clinton is the best candidate to raise wages and incomes, defend workers’ rights, and fight to break down economic, social and racial barriers for families as president.

The organizing event will take place at Warch Campus Center at Lawrence University in Appleton, Wisconsin. The event is expected to begin at 9:45 AM and last until Noon.

This past week Hillary Clinton held a campaign event in Milwaukee.