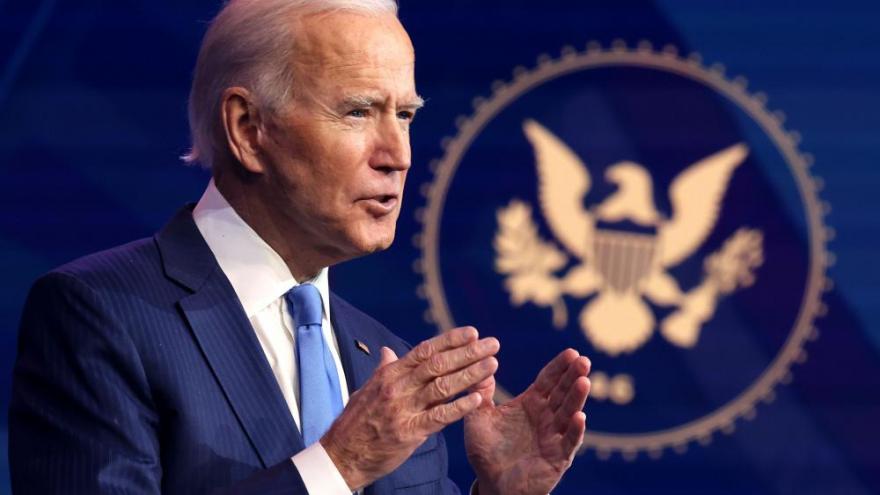 OAK CREEK, Wis. (CBS 58) -- Nine years ago on this day, August 5, 2012, a gunman walked into the Sikh Temple of Wisconsin and opened fire, killing six people.

The shooter, identified as a white supremacist from Cudahy, walked into the Sikh Temple of Wisconsin and began a rampage which killed six people, wounded many and terrorized an entire community before turning the gun on himself.

President Biden released a remembrance statement in a tweet early Thursday morning, calling for Americans to stand up against hate and bigotry, while standing for the freedom of individuals to practice their faith without fear or danger.

Wisconsin Governor Tony Evers also released a statement of remembrance in a tweet.

The temple in Oak Creek, one of two large congregations in the Milwaukee area, was founded in 1997 and has over 400 worshipers.