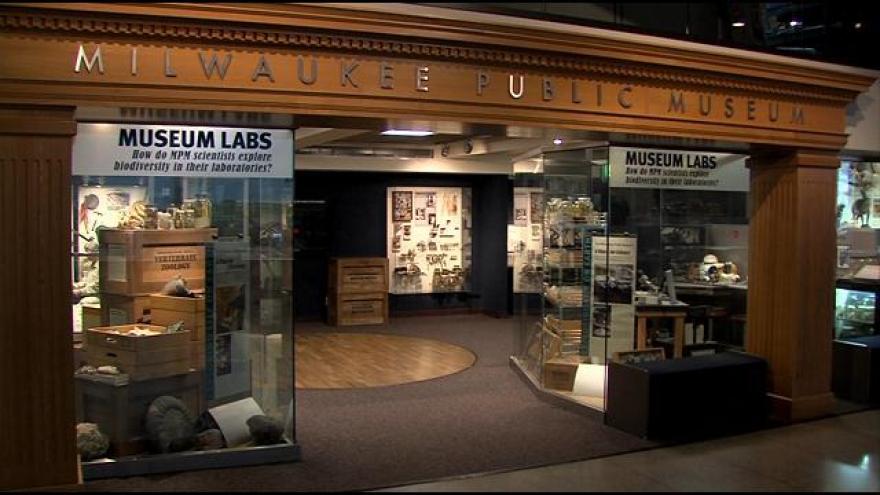 MILWAUKEE - The Milwaukee Public Museum Board of Directors announced Wednesday that Dennis Kois, President and CEO of the Museum, is resigning.

“We want to thank Dennis for his leadership during the last four years during an incredibly important period for the Milwaukee Public Museum,” said Thad Nation, Board member and co-chair of the Museum’s Strategic Planning Core Committee. “Thanks to Dennis, the strengthened leadership team and the Board, the Museum is financially secure and well positioned to continue our efforts to build our future home to serve the community for decades to come.”

According to the Board, the reason for the resignation is personal.

Nation tells CBS 58 that there was a rumor of an affair between Kois and a subordinate at the Museum. The Board took the rumor very seriously. Kois denied the affair and submitted his resignation at the end of a Board Meeting Tuesday night.

The MPM Board of Directors will now initiate a nationwide search for the next President of the Museum. Dr. Ellen Censky, Senior V.P. and Academic Dean for MPM, will assume the role of acting President and CEO during the search process.