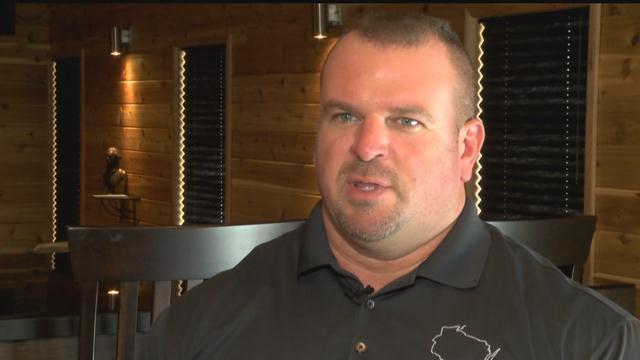 In a Tuesday morning press conference President Obama said the Sandy Hook Elementary massacre in 2012 and a string of other mass shootings since are the reasons why he's not waiting for Congress to implement new gun control measures.

"The gun lobby may be holding congress hostage right now but they cannot hold America hostage. We do not have to accept this carnage as the price of freedom," President Obama said.

The cornerstone of the president's plan expands background checks on firearm sales at gun shows and the internet while requiring dealers to be licensed. He also called on Congress to increase funding for mental health care, gun safety technology, and hiring more background checkers and ATF agents.

The latest CBS News poll shows 51% of Americans say they believe gun laws should be more strict. But that's down 7 points since last fall.

Just one point of interest in Tuesday's executive orders was the push to close what's commonly known as the gun show loophole.

Gun rights advocate Nik Clark of Wisconsin Carry Inc. says instead of the word 'loophole' he prefers the term 'private party sale exception'. Basically it means you don't need a license to sell a gun to you brother (or another person at a gun show).

Clark says because the executive order would requires "people in the business of selling guns" to get a license - the language is ambiguous.

"What's going to happen is the Department of Justice is going to look at guns that were sold legally after, I think, they're used in a crime in the future - three or five years down the road. They'll ask 'How did that gun change hands?' And look to possibly charge the individual who sold the gun with selling a firearm without a license," Clark said.

"Instead, the president is again targeting law-abiding citizens, intruding further into innocent Americans' lives. At a time when the country wants the president to lead the fight against radical Islamic terror, this is yet another attempt to divide and distract from his failed policies," Rep. Ryan said in a statement.