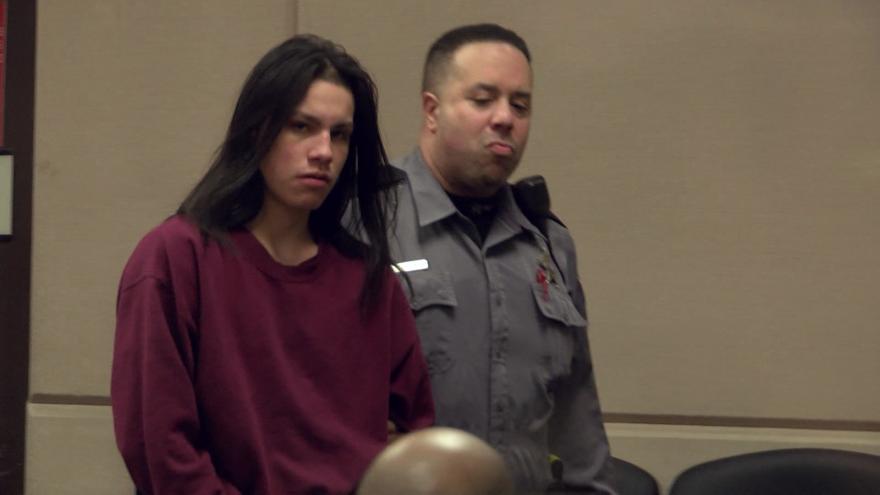 MILWAUKEE (CBS 58) -- A Milwaukee teenager charged in a crash that killed a passenger in an Uber will have to wait to learn if he'll be ordered to stand trial.

Tuesday's preliminary hearing for 16-year-old Jesus Cardenas-Torres was rescheduled to April 18. He's accused of blowing through a stop sign and T-boning an Uber car in March near 20th and Orchard.

The passenger in the Uber, Christian Marlyn Hernandez was killed. Police say Cardenas-Torres did not have a driver's license at the time.