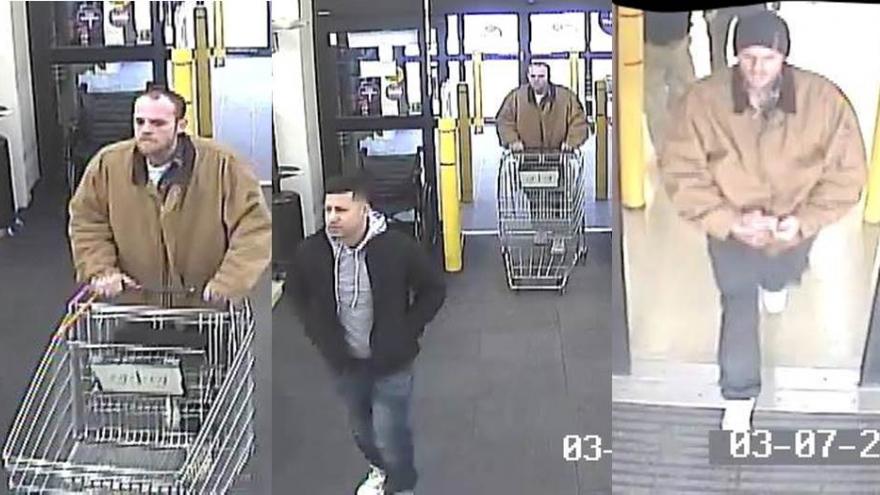 WAUKESHA, Wis. (CBS 58) – Police in Waukesha are trying to find two men suspected of stealing power tools from a Farm and Fleet.

Police say the men came into the store on March 2, picked up some Milwaukee power tools and left without paying in a light-colored SUV. 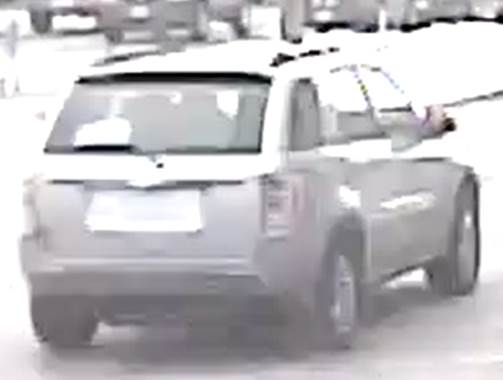 Investigators say one of the men then returned to the store five days later on March 7 and stole more power tools, that time leaving in a light colored Chevy Malibu. 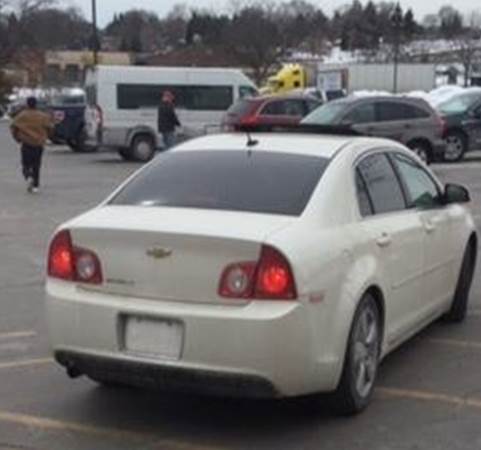 Anyone with information is asked to call Waukesha Police or submit a tip anonymously through Crime Stoppers of Waukesha County.