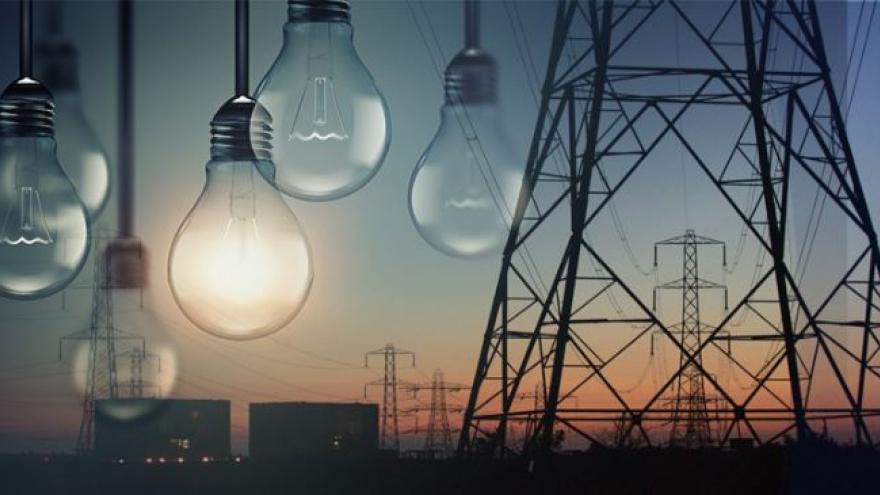 A WeEnergies power outage map revealed four different outage locations between the areas of N. Water Street on the north, Knapp Street to the south and Van Buren to the west.

The map Indicated some four thousand people were potentially affected.

WeEnergies told CBS 58 News the outage is cleared up.

Responding crews found a squirrel on the power line that may be the culprit of the outage.