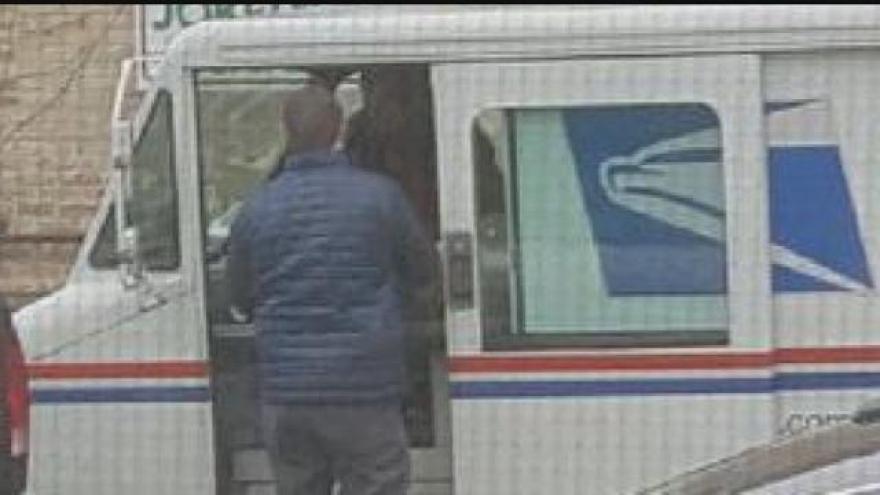 A postal worker in West Bend is in big trouble tonight. The woman is accused of stealing prescription medications that were supposed to be delivered to the rightful owners. The U.S. Postal Service Office of Inspector General says the worker was questioned this week. During which, the worker admitted to stealing the medications, instead of delivering them. Based on the conversation investigators had with her, it's believed to have been going on for about a year. The postal service was receiving complaints of prescription medication not being received by customers, which sparked the investigation.

"In any profession, you're going to find some people that will take advantage," said Dan King of West Bend.

The worker might face federal, state or local charges, depending on what the U.S. Attorney's Office decides. The worker is on administrative leave during the investigation.