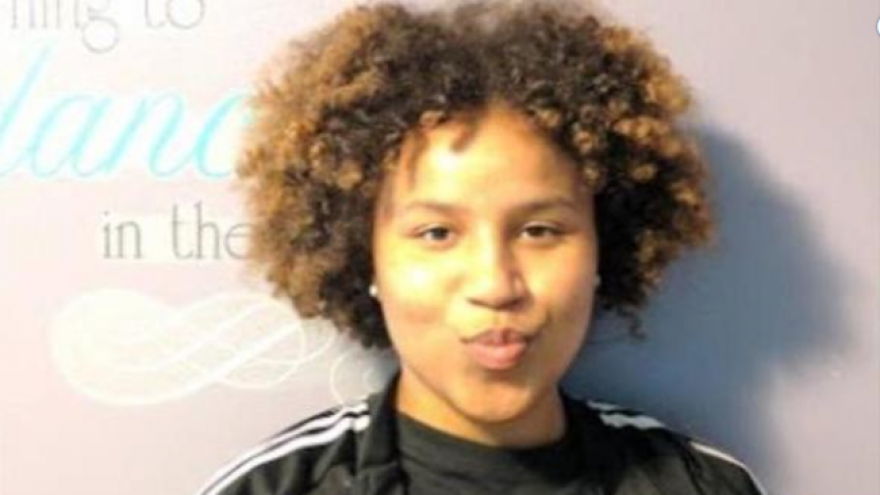 UPDATE: PORTAGE CO., Wis. (WSAW) -- A 16-year-old from Portage County that had last been seen July 15 has been located in Racine County.

Rayna Griffin, 16, was seen leaving a house in the Town of Hull around 3:15 p.m. Saturday

No other details have been released.

PORTAGE COUNTY, Wis. - A 16-year-old runaway was last seen in the Town of Hull with a registered sex offender before she went missing, according to Portage County authorities.

Rayna Griffin was seen leaving a house with the male sex offender at 3:15 PM Saturday.

That man has since been taken into custody by law enforcement in Wisconsin Rapids.

Portage County Sheriff's Department says they are actively looking for Griffin. They add she left the residence under her own free will, and the sex offender is alleged to have been with her.

Rayna is described as a black female, last seen with two braids in her hair, wearing black pants, a gray t-shirt and a gold chain. She is 5 feet tall and weighs 135 pounds.

If anyone has information on her whereabouts, call the Portage County Sheriff's Department at (715) 346-1400.