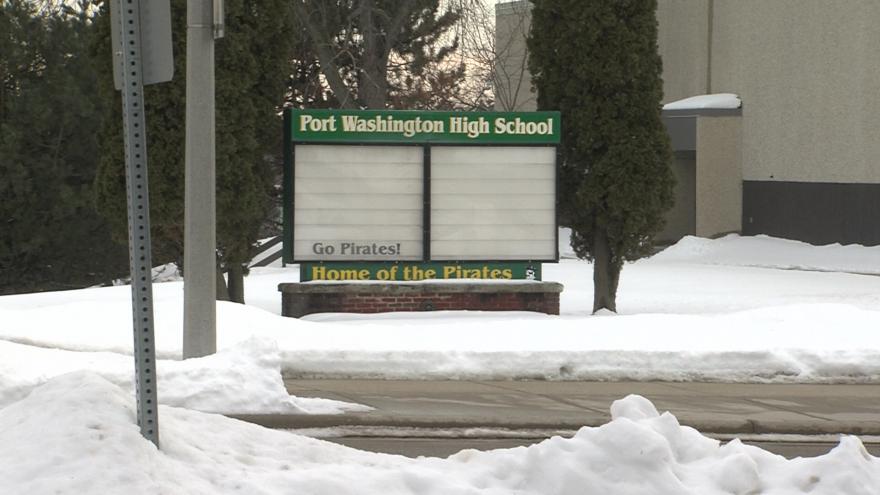 The students held up what they believed to be an embarrassing photo of the student to distract him.

However, some parents questioned whether the act was racially motivated.

Several of the students sent a letter to the player, apologizing for the incident.

They said that moving forward they'll cheer for their team rather than against their opponent.

Read the full apology letter below.