MILWAUKEE (CBS 58) -- Officials with Port Milwaukee are assessing the damage after high winds caused flooding across the port over the weekend.

Monday morning, Jan. 13, floodwaters receded leaving behind debris and damage. The water was so powerful, it knocked down dumpsters into fences. 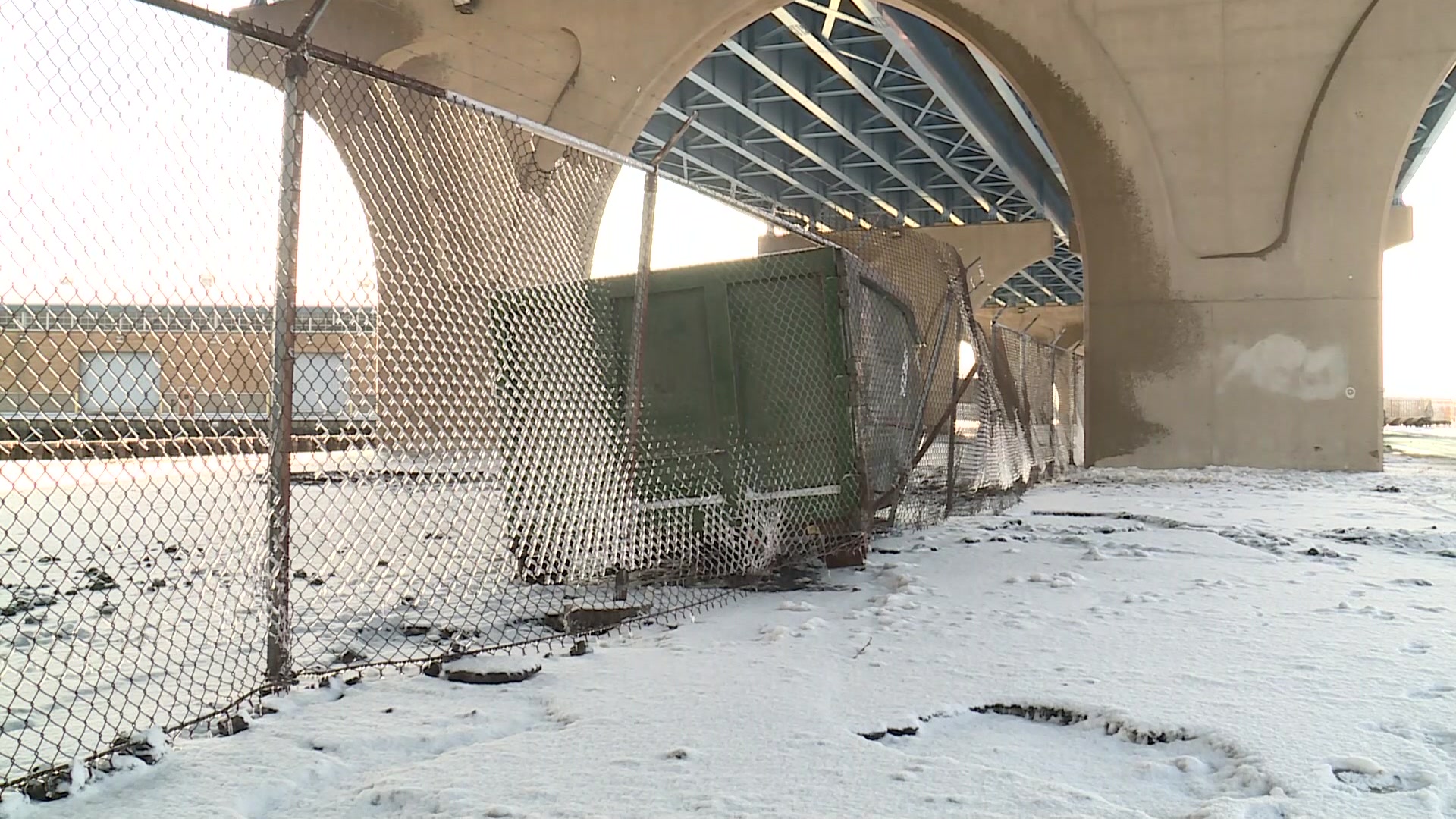 The Port was able to partially open at 4 a.m., however areas like the rail services closed.

At one point over the weekend, more than 60 to 70 percent of the port and Jones Island were covered in floodwaters.

Terminals, buildings and dock walls were damaged because of a combination of high water levels in Lake Michigan mixed with high winds.

Port officials say as soon as their assessment is done, they will seek resources to help pay for the damage that's estimated to be in the millions.

“Via FEMA, The Department of Homeland Security, the State of Wisconsin. Once we have a high level analysis of what the funds needed are to reconstitute the port in full, we will overturn every angle, every opportunity that we can including state and federal funding. We hope that the White House would be supportive,” Port of Milwaukee Director Adam Schlicht said.

Officials say other areas that are still closed may open within the coming days, but only when it's safe to do so.