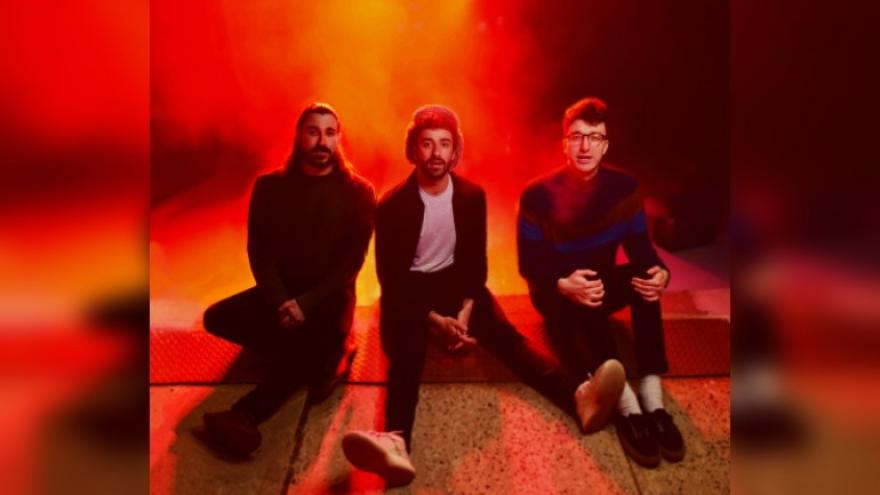 The concert is part of their 'The OK Orchestra Tour' which kicks off April 28 in Dallas. It will wrap up June 21 in Phoenix.

Officials say it also claimed the #10 spot on the Billboard 200.

The BMO Harris Pavilion is located on the south end of the Summerfest grounds.