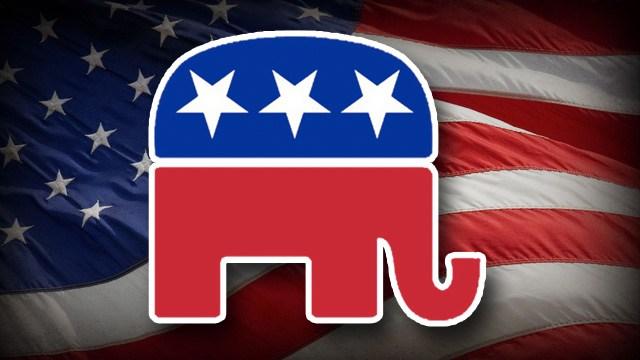 WASHINGTON (CNN) -- The Republican presidential nomination is up for grabs at this point in the race, according to a trio of early-primary state polls that shows no potential candidate holding a clear lead.

Their leads, however, are all within the margin of error, indicating a tight race in the three key early nominating states.

The surveys, though early in the nominating contest, may be most troubling for Bush. They suggest despite being well-known as the son and brother of two former presidents, and though he's emerged as the preferred candidate of the GOP establishment, Bush hasn't yet convinced the party's primary voters to get on board.

The South Carolina results, too, suggest even Graham's constituents are lukewarm about his presidential aspirations.

On the Democratic side, the contest looks far more settled --- former Secretary of State Hillary Clinton leads the field by 45% or more in all three states. NBC and Marist did not poll the preferred candidate of progressives, Massachusetts Sen. Elizabeth Warren, because she's repeatedly said she won't run.