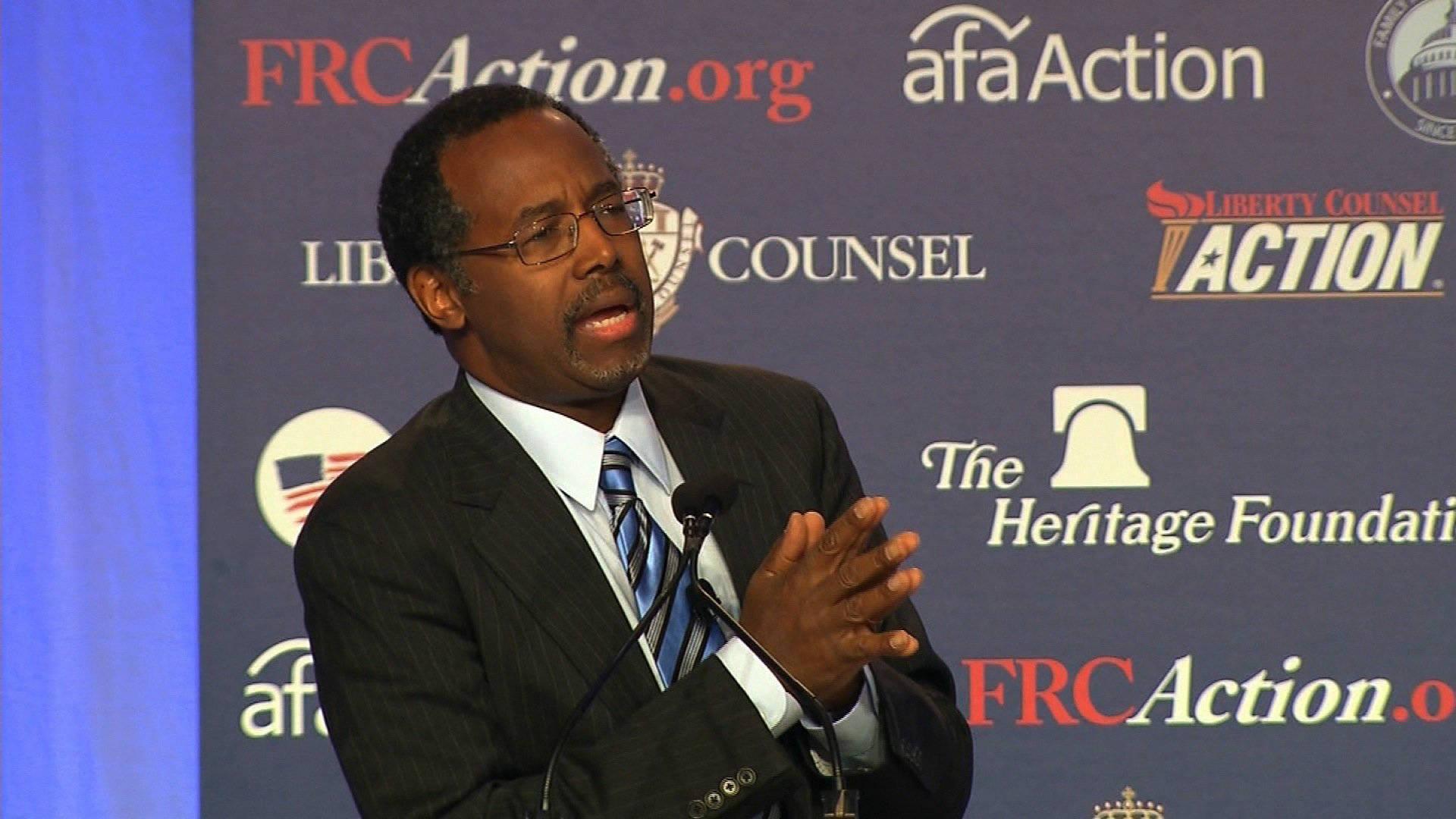 A new Marquette Law School Poll reveals a close race for the GOP presidential nomination in the Badger State.  The poll shows neurosurgeon Ben Carson has wrested a slim lead from Donald Trump and Florida Senator Marco Rubio has surged compared to the last MU poll in September.  According to the poll, Ben Carson earns 22 percent of the Wisconsin Republican presidential primary vote, followed by Donald Trump and Marco Rubio at 19 percent each.  In the September Marquette poll, Trump held 20 percent, Carson 16 percent and Rubio 14 percent.

In possible matchups for November, Carson and Rubio edge Clinton by one point each, while Clinton holds a lead over Trump.  Sanders holds an advantage over all three Republican candidates:

In the aftermath of his election as Speaker of the U.S. House of Representatives, Rep. Paul Ryan is viewed favorably by 49 percent of registered voters and unfavorably by 34 percent, with 17 percent unable to give a rating. When last asked about Ryan in October 2014, 46 percent had a favorable view, 35 percent an unfavorable view and 19 percent were unable to rate him.

The poll also revealed that former Democratic senator Russ Feingold maintains a lead over incumbent Ron Johnson, the Republican who defeated him in 2010.  According to the poll, Feingold is supported by 49 percent of registered voters while Johnson receives 38 percent support.  In September, Feingold was at 50 percent to Johnson’s 36 percent.