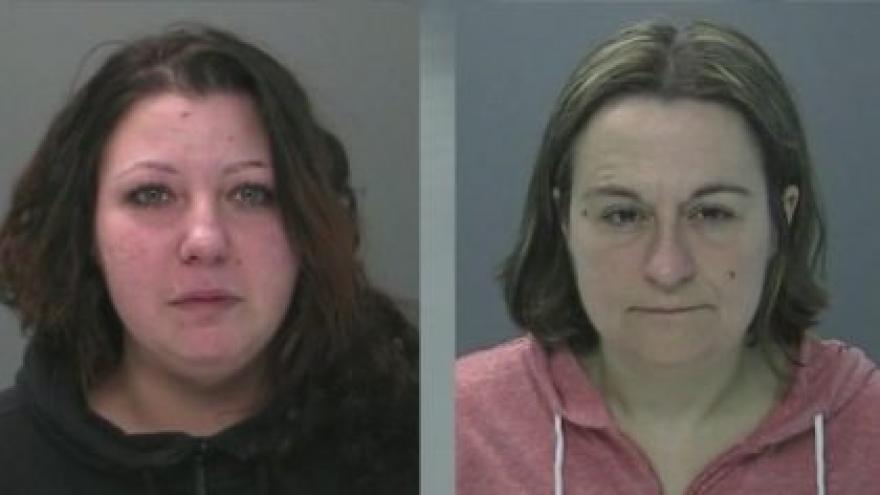 LINDENHURST, N.Y. (CBSNewYork) — Two women are facing charges after police say they stole a 75-year-old Navy veteran’s walker from outside a bakery in Lindenhurst.

It happened outside the Black Forest Bakery on North Wellwood Avenue around 9:15 a.m. Wednesday.

Police said surveillance video from the bakery captured the theft. In the video, police said both women can be seen coming up to the walker on the sidewalk and then taking off with it. 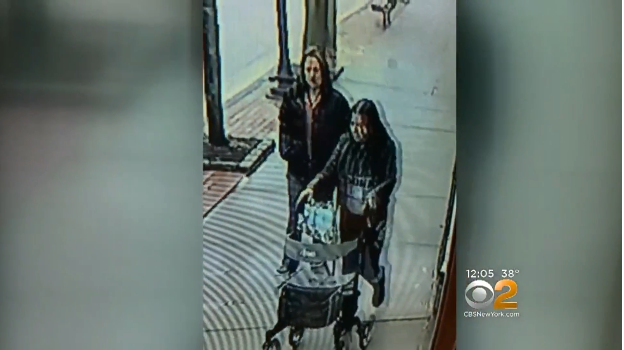 The Navy veteran, Richard Dixon, was inside the bakery at the time.

“I go out and the thing was gone,” Dixon told CBS2’s Marc Liverman. “Mad, sad and annoyed.” 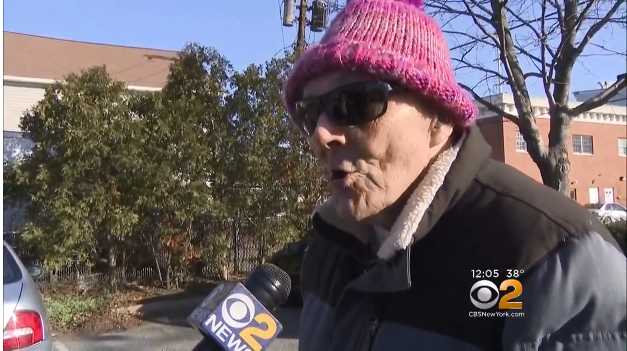 And so was the owner of the bakery, Tom Lorch.

“Sickening, sickening,” he said. “I hate anybody that steals something from someone else to begin with, but I mean a walker?”

So Lorch decided to do something about it and posted the surveillance videos. Almost instantly, the videos started going viral and offers started pouring in on social media to replace Dixon’s walker.

“I was shocked,” Dixon said. “Never in my life has anybody gone to bat for me.”

The community outreach didn’t just end on social media. People started bringing in walkers to the bakery. Two young kids even sent him a letter that they heard his walker was stolen.

“This is our Easter money for you to get a new walker. Thank you for serving,” Dixon read from the letter.

With the help of the community, police said they later identified the suspects as 22-year-old Monica Newcombe and 42-year-old Heather Lauro. They said Newcombe was arrested at a home Wednesday evening and said Lauro turned herself in to police. 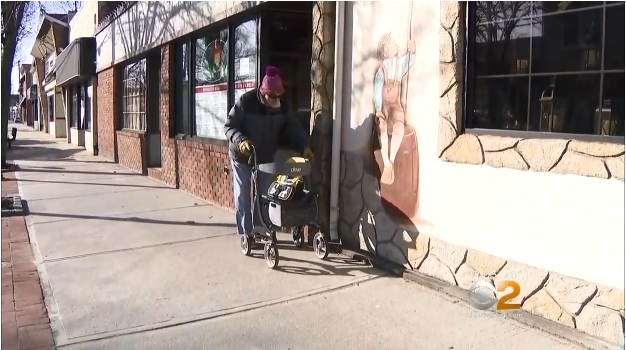 The walker was returned to Dixon, so all those that were donated will be taken to a local veterans group on Long Island.

The two women have been charged with petit larceny and received desk appearance tickets. They are scheduled to appear in court at a later date.