Police: Woman in custody after driving car into boyfriend's home 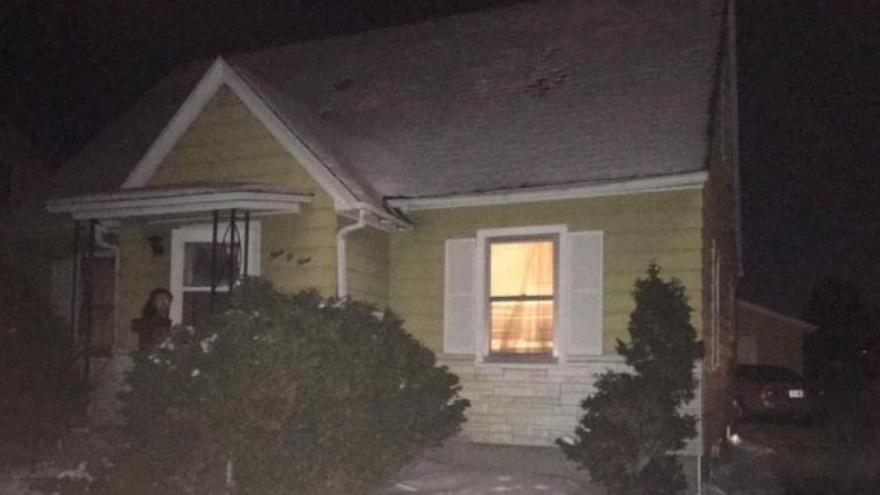 WAUSAU, Wis. (WSAW) -- One person was taken into custody Sunday, after hitting two homes on the 900 block of Plumer Street in Wausau.

Lieutenant Nathan Pekarske with the Wausau Police Department said a 20-year-old woman had an argument with her boyfriend. When she got in her car to leave, she hit his house, lost control of her car and ran into the house across the street.

One home suffered “significant” damage according to Lt. Pekarske. and WPS had to be called to fix a gas meter that was struck.