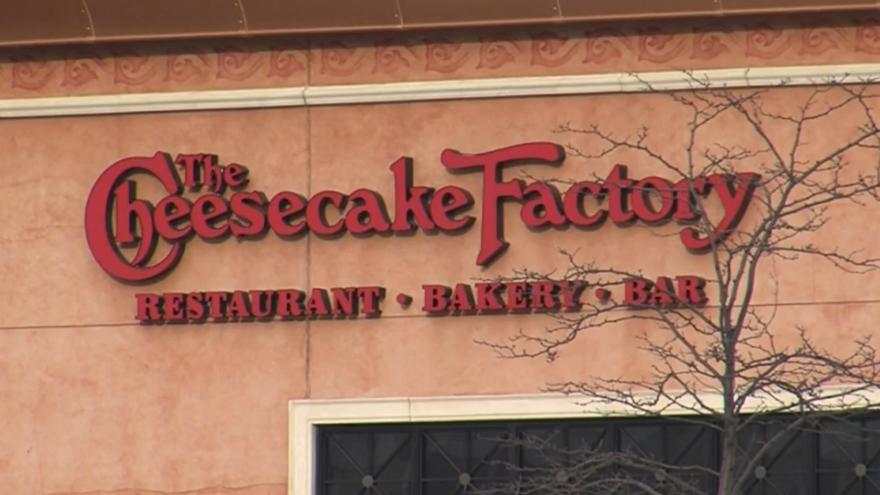 According to Brown Deer police, the woman showed up unexpectedly to the Cheesecake Factory in Wauwatosa on Friday, Dec. 13. Wauwatosa police were called after a verbal argument happened at the restaurant and the parties were separated.

Police said the woman later followed her ex in a vehicle to Brown Deer, where she rammed his vehicle multiple times causing damage. The woman also threatened to kill him over the phone, police said.

The woman’s ex-boyfriend flagged down an officer after the incident.

The woman is facing charges. A report was filed and the case will be reviewed by the Milwaukee County District Attorney’s Office.