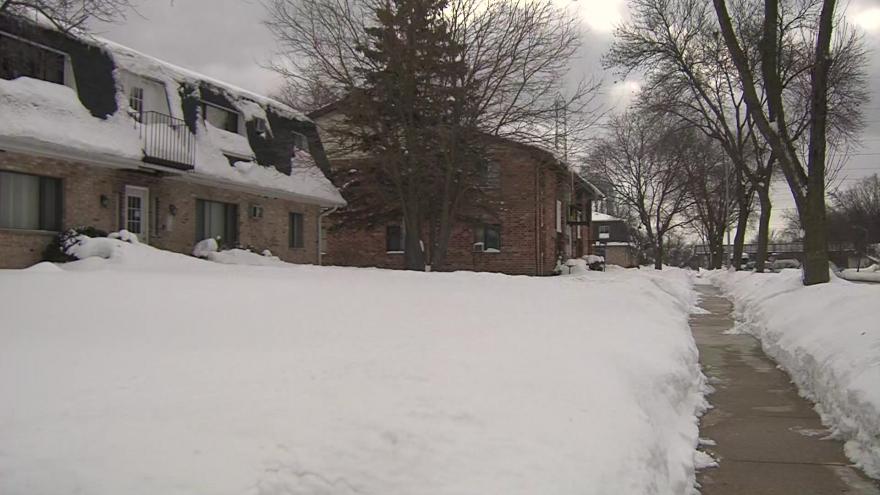 Police were called to a residence near 116th and Mitchell, just south of Greenfield Avenue, around 1:30 a.m.

Upon arrival, officers located a man suffering from significant injuries. Life-saving measures were unsuccessful. The victim was pronounced dead at the scene.

Police say  28-year-old woman from Cudahy was arrested at the scene.

There is no danger to the public, police say. This was an isolated incident.

The homicide remains under investigation.