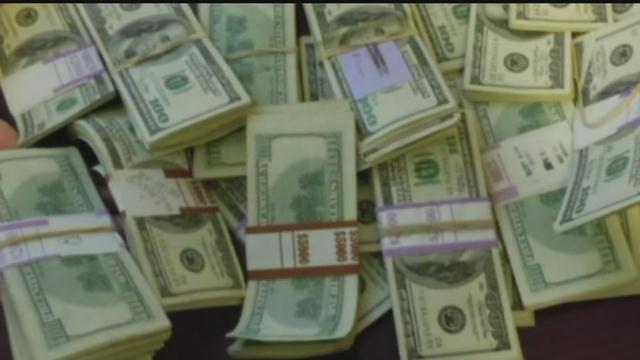 The Holiday season is filled with cheer and good tidings and people are usually more willing to give however Menominee Falls Police have issued a warning to watch out for scammers.

A woman in her 80’s from Cudahy was contacted by two women, they showed her a large wad of cash and said they would give her $25,000 if she withdrew all they money she could from the bank.

They followed her to the bank she was able to withdrawal three thousand dollars.

They followed her home and asked how much she had in the house and she said that she had an additional $500.  The duo then began asking when was the next time someone would be coming around to check on her and how long she would be alone.

The woman became suspicious and ended up not giving them any money and they left.  The duo is described as a light skinned black female about 55 years of age, medium build and well dressed.  The second woman is a heavy set white female in her 60’s with red hair.  They are driving a silver car with Illinois plates.