Police: Victim was murdered in South Milwaukee, not an accident 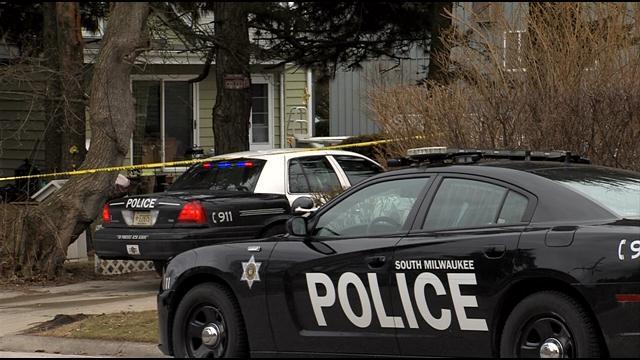 Residents in a quiet South Milwaukee neighborhood are still a little stunned by the news that a woman thought to have died from an accidental shooting was actually murdered.

\"Well everyone is just confused about the whole thing,\" said Marilyn Flaherty, who has lived in the neighborhood for 46 years.

On March 26 at 6:31 a.m. investigators responded to 2504 Lake Shore Boulevard. The victim, Scheherazade Mae Chadwick, 68, was shot inside her home, police said.

\"I never was a close friend of hers but she seemed like a very nice person and she was always friendly, very very friendly,\" Flaherty said.

At first, police thought it was an accident. However, they aren't confirming what changed their minds.

Chuck Wagner has lived in the neighborhood for 16 years. He said he only had a neighbor relationship with the victim. However, he could tell she was family oriented.

\"She devoted most of her life taking care of her kids and her grandkids, really nice,” Wagner said. “If you saw her, she would say hi even if she didn't know you.\"

Wagner said the community is in disbelief.

\"Just a nice lady, very friendly, sweet lady, that's why everybody is so shocked that something like this happened to her,\" Wagner said.

Police haven't named any suspects and neighbors hope the case gets solved soon.

\"I don't even want to speculate. It's not any of my business,” Flaherty said. “I just feel sorry for her because she was a nice person.\"

Police are asking that if anyone has any information, to give them a call.