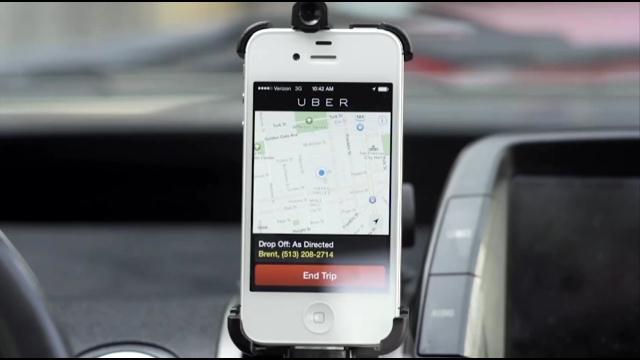 ATHENS, GA (CBS46) -An Uber driver allegedly raped and burglarized a woman who called him for a ride in Athens, Georgia.

Police said he went back to the woman's house later and attacked her.

After 41-year-old John Kamens dropped her off at her house, police said he returned around midnight and entered without permission.

Hours later, they received a 911 call from the 33-year-old victim who said she just got raped by the Uber driver.

If you live in Athens-Clarke County, then there's a good chance he brought you your first garbage can when you moved in.

"Just shock. He's a long-term employee here, and he's been great for our department. So, we were all very surprised," said Solid Waste Director Suki Janssen. "He's been here over 15, I believe 18 years, he's been with Athens-Clarke County. His title is a customer service rep. He would deliver bags to different places in our downtown district that sell bags for us, and he also handles trash and recycling roll cart deliveries."

Once they heard about the accusation, Uber was quick to take action, saying it's "an appalling crime and our thoughts are with the victim as she recovers from this horrific ordeal."

They said Kamen's future with Uber is finished, adding that he's been permanently barred from being one of their drivers or customers.

"There's certainly a cautionary tale that you should know who you're getting your transportation from," said Mike Hunsinger, Athens-Clarke Police.